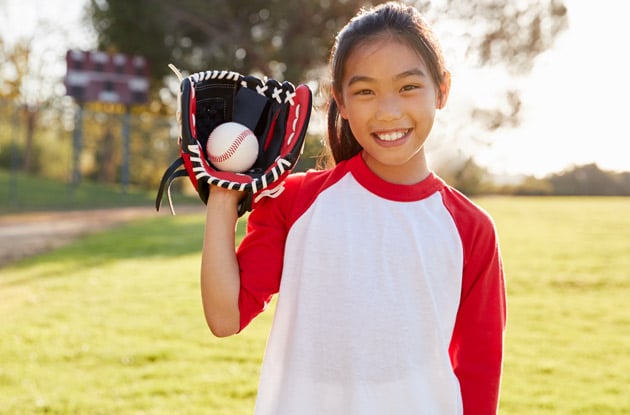 UPDATED March 2021: Youth sports are slowly returning to the lives of New York families—but which ones? Can my kids play inter-scholastic sports?

UPDATED January 2020: Keep your child active with sports and fitnesses classes in Rockland and Bergen County. Get the full list online.