Broadway and Off-Broadway Meet the Teachers


Two-hundred and fifty educators - many with invited guests - signed up for the event and, while the prizes were a big hit, even more so were the one-on-ones with exhibitors and talks by Sean McCourt (creator of Wicked's ingenious educational experience "Behind the Emerald Curtain"); Bo Metzler (author of the book What We Do - Working In The Theatre); and Janet Susin (President of NAMI, National Alliance on Mental Illness Queens/Nassau, and co-author of the lesson plans "Breaking The Silence"), who spoke on issues brought out in the Broadway musical Next To Normal.

Ripley's Believe it of NOT!

Phantom of the Opera 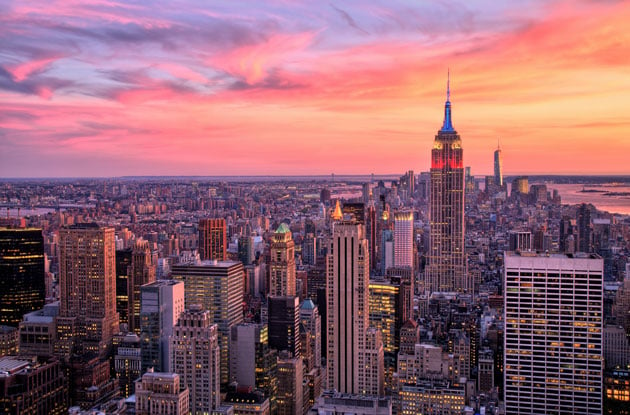 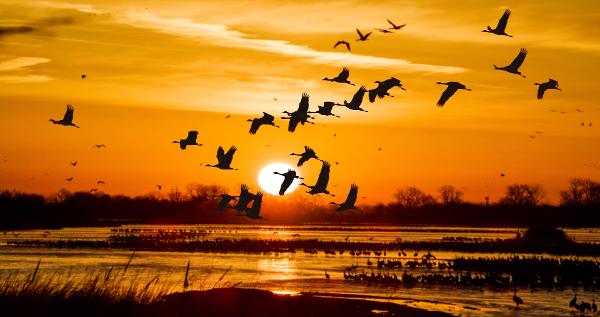 Manhattan Mandarin is NYC’s premier tutoring and after school Mandarin program. Classes are available to all ages and skill levels delivered by some o...

Manhattan, Wetherby-Pembridge is a British independent school for boys and girls ages 2-14 (Nursery 2- Grade 8) that holds sacred its core values of Respect, Res...