Get them delivered to you!


The 495 Wolfpack trains at the premier Winners Edge Sports Training location (separate from all WEST programs). This location is just 1.5 miles away from CGI Baseball.

The "Wolf Den" training facility has four newly renovated full length batting cages and a 115 x 55 “spinturf” field, which is the top indoor field in Suffolk County. This field allows the 495 Wolfpack fielders to field live ground-balls during the winter, allows infielders/outfielders and pitchers to long toss and take their speed and agility program to elite levels. This facility provides the 495 Wolfpack players with the finest training Long Island has to offer.

Senior and Steinert anchored pitching staff on national power NC St. Wolfpack in 1992 and 1993 where they finished top five in the country both years. In 1992, they won the ACC Championship and had the best record in the country. Steinert and Senior were both drafted the following seasons to the Toronto Blue Jays and the Boston Red Sox.

The 495 Wolfpack will play in the top leagues and attend top tournaments and will look for serious players that want to win and showcase their skills. 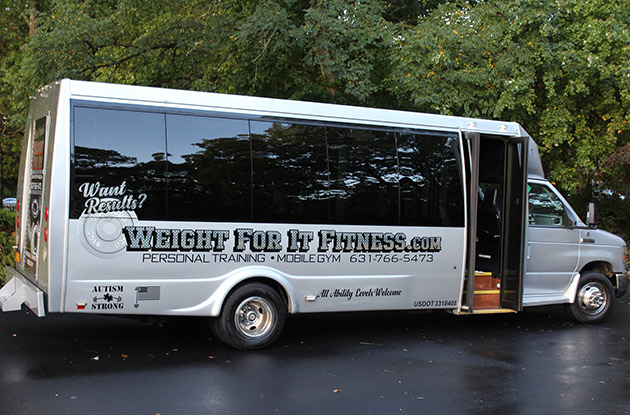 Mobile Gym Brings Fitness to Individuals of All Abilities

This fall, personal trainer Janet Perry opened Weight For It Fitness, a mobile gym created to accommodate individuals of all needs and abilities. Perr... 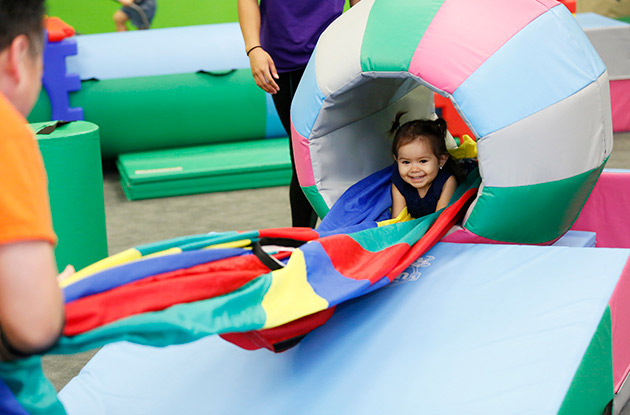 My Gym children's fitness center reopened its West Babylon location on Sept. 9 under the ownership of My Gym franchise veterans Debbie and Evan Greenb...