Team parents are singing its praises. Dani Pariser, a Rye Brook mom with an 8-year-old player, says, "Rye Brook is a smaller community that does not offer any V.I.P. programs. So, we were thrilled to have been extended the invitation to join the Armonk V.I.P. team. Our son loves to play sports, but has been unable to participate in our local recreation due to his limitations.

"The key component to this team is that the kids learn sportsmanship," she adds. "Team sports can be so intimidating and competitive for the average child, and it really becomes challenging for kids with learning and physical differences. I feel very grateful to have my son participate in this league."

Adrienne Magnemi, of Pleasantville, echoes Dani Pariser's view. Her son, also 8, is afflicted with a form of cerebral palsy known as left hemiparesis. "The left side of his body doesn't work as well as the rest of it, so his physical prowess isn't equal to that of a developing child," she says. "We became familiar with the V.I.P. team through Doug's wife because our kids attend public school together." Magnemi says that playing on the V.I.P. team has been a big confidence builder for her son. "He loves playing, and is friends with the other kids," she says. "He even recruited some extra players from school." Magnemi suggests to parents who may be reticent at first to allow their child to play to go and watch a game and at least consider letting the child try it. "You can always back out. There's nothing to lose."

Doug Cramer marvels at the positive impact the Armonk AYSO V.I.P. team has made, both on the players and their parents. "What makes this program so enjoyable is to watch the excitement in these kids' faces, as well as the sense of relief and encouragement it provides to their parents who share in this journey."

VIP leagues are a growing trend in kids' soccer. For more information on the Armonk league or on how to start such a league in your community, visit www.armonkayso.net or www.soccer.org. 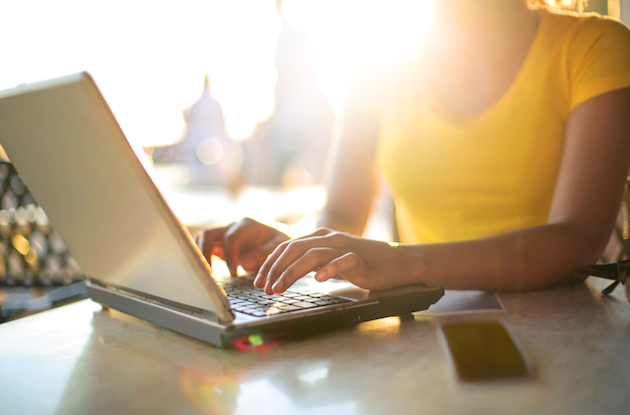 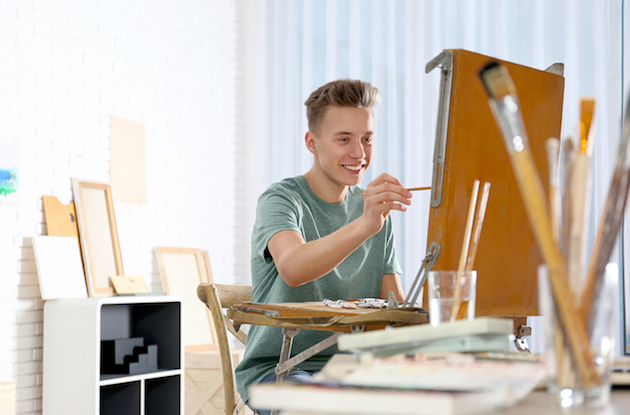 One River School Launches Hero Project in Response to Coronavirus

One River School students in Larchmont are creating paintings of their heroes to be displayed in a virtual exhibition.