Monty Python's Spamalot is a comedic musical "lovingly ripped off from" the film Monty Python and the Holy Grail (1975). Like the film, it is a highly irreverent parody of the Arthurian Legend, but it differs from the film in many ways, especially in its parodies of Broadway theatre. Eric Idle, a member of the Monty Python team, wrote the musical's book and lyrics, and collaborated with John Du Prez on the music. Running since March 17, 2005, it was directed by Mike Nichols and won three Tony Awards, including the Tony Award for Best Musical of the 2004–2005 season. It has just celebrated its third anniversary at the Shubert Theatre on Broadway, and now features American Idol finalist Clay Aiken. Aiken joins a cast headed by Tony Award nominee Jonathan Hadary as ‘King Arthur’ with Tony Award nominee Christopher Sieber, Tom Deckman, Rick Holmes, David Hibbard, and Tony Award nominee Brad Oscar. 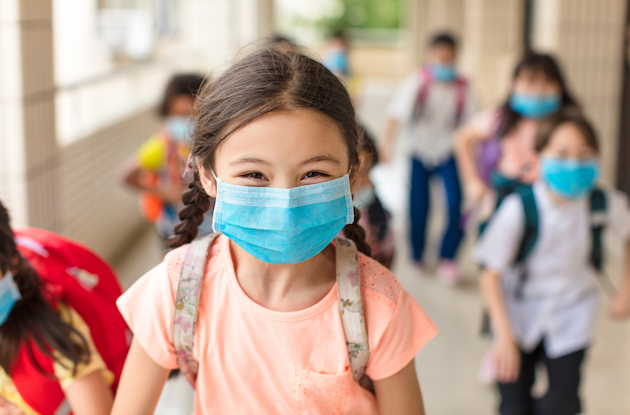 Here's everything you need to know about NYC's 2021-2022 public school calendar. 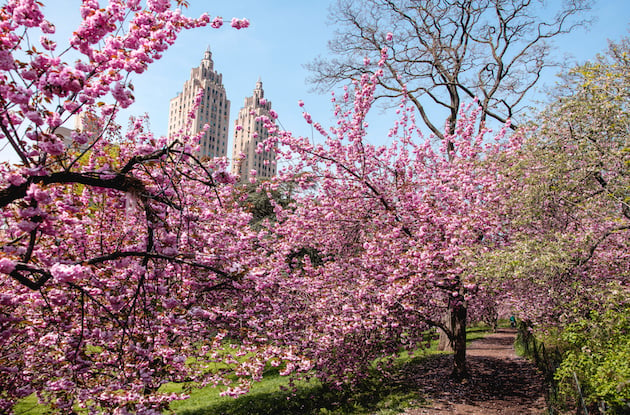 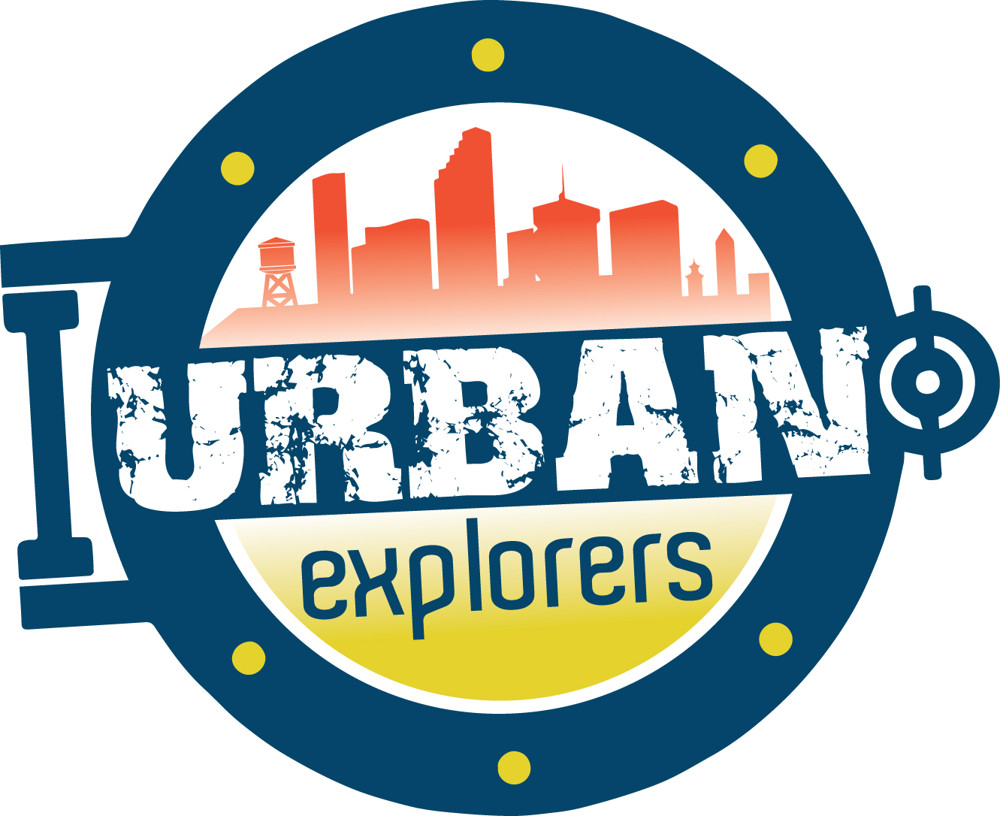