Mom took me to Boston when I was starting my residency. She was quite sick at that time, but she was bent on taking me to Boston to shepherd me through finding a place to live. It was our last trip together as mom and daughter, and we slept in the same room in this bed-and-breakfast. After we got in bed she said to me, “I want you to know a few things.” And it was very clear that she wanted to give me advice before she died.

So when we were in bed, she said to me, “When you have children, always remember that a parent should be like a gas station. The children can come to you and then go out into the world and do their things and then come back for more. But be careful that the gas station stays in one place. Don’t run after your children. Just stay there in the gas station to give them support.” That’s something that I’ve always governed myself by. Whenever I see myself running after one of the kids or trying to control what they’re doing, I always try to stop myself and say, “I’m just the gas station.”

Recorded in New York City on Aug. 23, 2008, and printed in “Mom: A Celebration of Mothers from StoryCorps” (Penguin), just released in paperback. Reprinted with permission.

The independent nonprofit StoryCorps launched on Oct. 23, 2003, in Grand Central Terminal. According to the founders, it was “admittedly something of a crazy idea”: put a recording booth in the middle of one of the busiest train stations in the world, then invite pairs of people to come in and interview each other about the most important moments in their lives.

Since then, StoryCorps—one of the largest oral history projects of its kind—has collected and archived more than 40,000 interviews from nearly 80,000 participants. Each conversation is recorded on a free CD to share, and is preserved at the American Folklife Center at the Library of Congress.

StoryCorps’ Peabody Award-winning 9/11 Initiative, which strives to record at least one story to honor each life lost on the attacks of Sept. 11, 2001 and Feb. 26, 1993, is especially compelling; to date, the project has recorded and archived 1,193 Sept. 11 stories, representing 583 individual victims.

Visit storycorp.org to see how to sign up to record your own interviews, to listen to others’ recordings (featured weekly on NPR’s “Morning Edition”), purchase any of the three books derived from the project, and learn more. 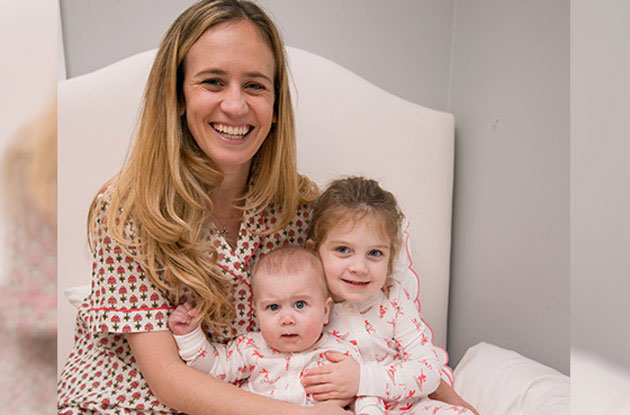 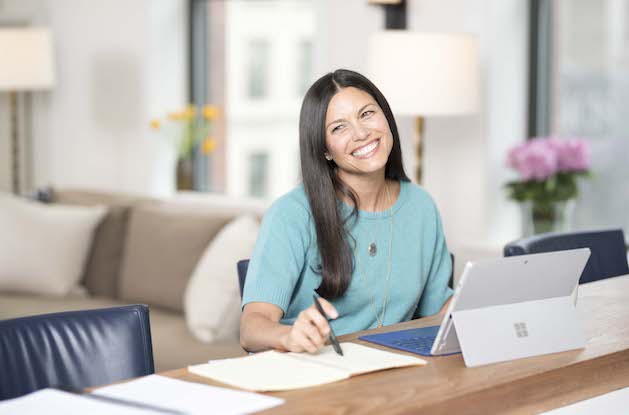 Montvale/Chestnut Ridge & Ridgewood, NJ, Onsite or Online, this summer your kids can have a camp experience like no other: create and code robots, video games, websites; film stop animations;...