100+ Things to Do This Summer - Read the Guide Today!
Home News Articles 
“I was officially diagnosed with Tourette syndrome during my first year of high school and I had a really hard time accepting that this would be something I would deal with for the rest of my life,” says Blaise Urato, official 5K Run/Walk Ambassador. “Having a supportive network of family and friends has helped me tremendously. Tourette Syndrome is only a small part of my life and it does not define me as a person.”

Tourette Syndrome and Tics Tourette Syndrome are part of a spectrum of hereditary, childhood-onset, neurodevelopmental conditions referred to as Tic Disorders. These conditions affect both children and adults, causing them to make sudden, uncontrollable movements and/or sounds called tics (e.g. head bobbing, arm jerking, shoulder shrugging and grunting). Non-tic features, such as obsessive compulsive disorder (OCD), attention deficit hyperactivity disorder (ADHD) and learning difficulties, often develop in affected individuals. Symptoms in Tic Disorders can range from mild to severe and, in some cases, can be self-injurious, debilitating and markedly reduce quality of life.

While some treatments are available for people with TS and other Tic Disorders, approaches to care are inconsistent, medications are often ineffective and there is no cure.

The Tourette Association of America (TAA) was founded in 1972 and is dedicated to making life better for all individuals affected by Tourette Syndrome and other Tic Disorders. The premier nationwide organization serving this community, the Association works to raise awareness, advance research and provide on-going support. The TAA directs a network of 32 Chapters and support groups across the country. 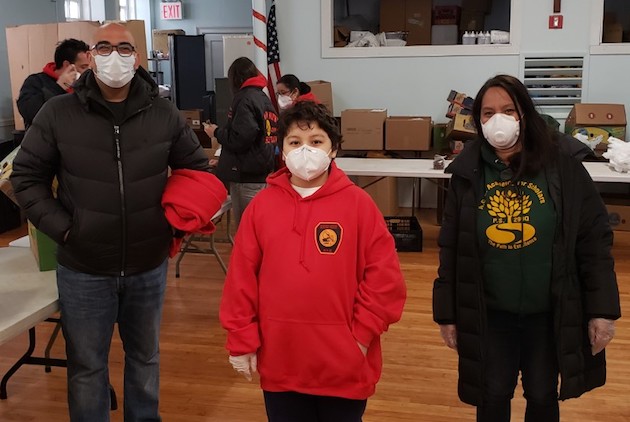 Jacob Altamirano, a fifth grader at P.S. 290Q in Ridgewood, partnered with Hungry Monk to provide families affected by coronavirus with bags full of f... 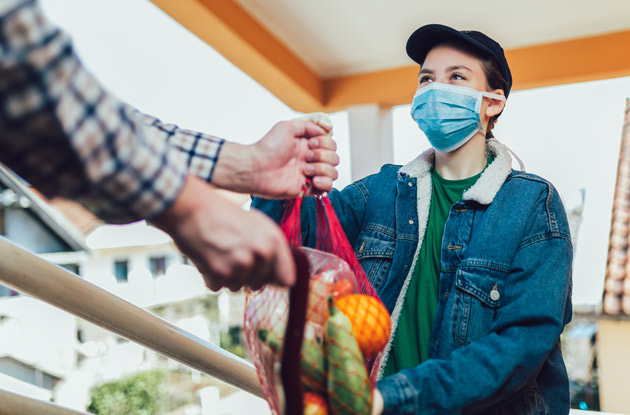 Where to Volunteer with Kids in the New York Area

Give back to your community with your entire family in the New York area by volunteering with your kids. View the full list of volunteering opportunit... 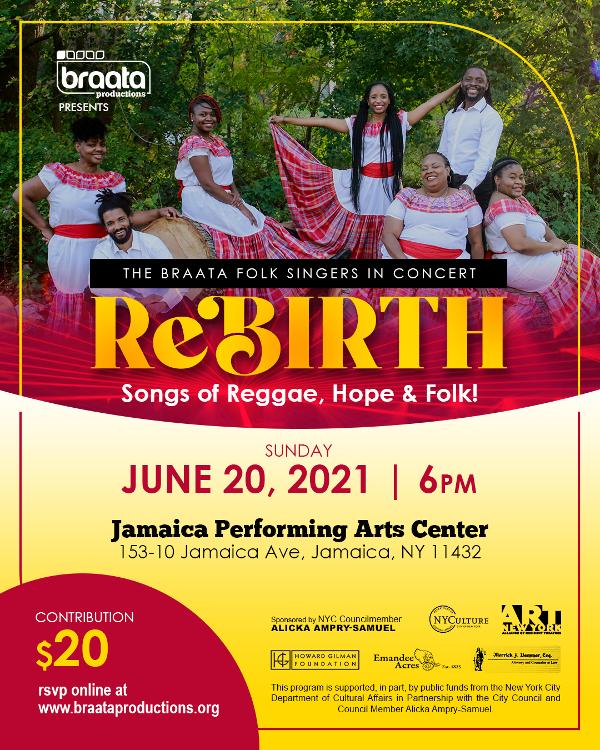 Caribbean Folk Group the Braata Folk Singers will be expanding their repertoire in their first li...

Flushing, NY The Crayon Box Preschool, where ?learning and fun are rolled into one.? We have been serving the Flushing, Bayside, Fresh Meadows, and surrounding ar...

Whitestone, NY At Avenue Orthodontics we believe that a healthy, confident smile makes a huge difference in life. That’s why we’re dedicated to providing our patien...