'Ignore All My Advice,' Says this Dad to His Kids 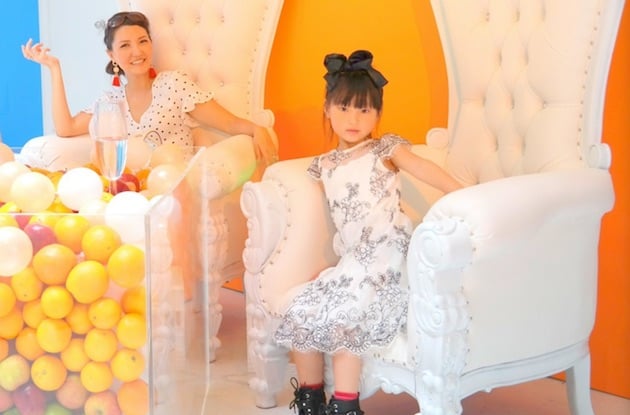 Stylishly Stella is the Fashion Inspo We All Need Right Now

Manhattan mom and blogger Stylishly Stella is the fashion inspiration we all need right now to remind us how good it feels to swap sweatpants for a cu... 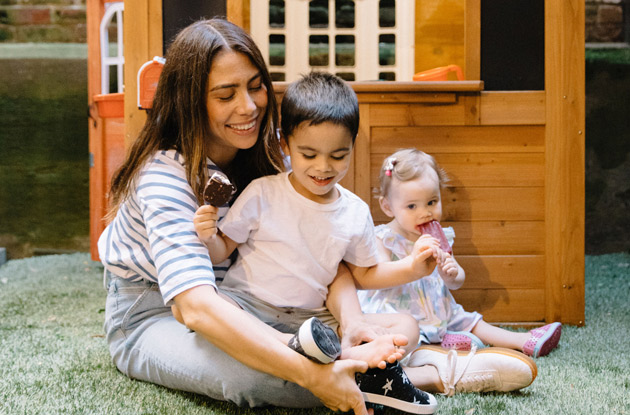 This is Why You'll Love Nicole Berrie

Nicole Berrie has always cared about wellness. Even when she worked for fashion magazines like Elle and Vanity Fair and wrote for publications like Th...

Charles R. Scott is a family adventurer and the author of "Rising Son: A Father and Son's Bike Adventure across Japan" about cycling the length of Japan with his 8-year-old son. He often writes about the wild endurance challenges he takes his kids on, including the charities they benefit, at familyadventureguy.blogspot.com. When not roaming the world seeking new experiences, Charles lives with his family in Manhattan. Follow him on Twitter: @FamilyAdvGuy.

Scott worked at Intel Corporation for 14 years including five years in Intel’s venture investing group, where he developed the corporation’s clean technology software investment strategy. In 2011, he left Intel to focus his energy full-time on writing, speaking, and completing endurance challenges with his family linked to environmental causes. In the summer of 2009, he and his then 8-year-old son cycled the length of mainland Japan, 2,500 miles in 67 days. The United Nations named them “Climate Heroes,” as they raised money for a tree planting campaign and promoted the U.N.’s efforts to combat climate change.

Scott’s book about the Japan ride, “Rising Son: A Father and Son’s Bike Adventure Across Japan,” offers a nudge to anyone who feels the urge to shake things up and reminds us all of the most precious gift a parent can give a child: time.

The Mommybites FREE nanny board is the ‘go to’ place for finding high quality nannies since 2006.

New York , NY Kids love playing games. But what if you could design an educational program around them? That’s the impetus behind the After School Enrichment progra...

Verbier, Switzerland Since 1987, Les Elfes International provide children and teenagers from 7-18 years old from all around the world with summer, winter & spring camps th...