Anne's given a lot to her foster son—but says he's given her so much more. One family's inspiring story.

When Dustin became available for adoption, Anne knew she wanted him to be a permanent part of the family. On National Adoption Day in October 2016, they made it official in court. Soon after, “we went to a formal ceremony that Nassau County has every year at a children’s museum. If you’re adopting, you’re invited,” Ann says. “Afterward, I asked Dustin, ‘Do you know what just happened?’ and he said ‘Yes, we adopted each other!’ ”

These days Dustin, who’s now nearly 8, “is pretty much a run-of-the-mill, going-into-third-grade boy,” says Anne. “He is happy and expressive. He went from special education to being in an inclusion class.” It’s been a rewarding journey for Anne, too. “He has given me so much more than I can ever give him,” she reflects. “He has expanded my world so much, with so much love.”

Speaking Out Against Foster Care Myths

Anne, who sometimes speaks at recruiting sessions for new foster parents, wishes more people would understand the profound joy fostering a child brings. And she wishes they would disregard the harmful myths surrounding fostering and foster care children. “One thing I often hear people saying is, ‘You never know what you’re going to get,’” Anne says. “Well, when you have a biological child you never know what you’re going to get either. People have this idea that they’re going to give birth to a perfect child and it’s usually not the case. In foster care no one is perfect either, but kids deserve a chance.”

She has a similar response to parents who fear they won’t be able to bond with a foster child–“When you give birth you have to bond too. Really, it’s unending whether you give birth to a child or foster a child. You’re watching this child grow, change, and develop.”

Anne also shrugs off the notion that “foster kids are out of control, that you’re going to get hurt by these children, that they’re violent,” she says. “A lot of it’s not true. We have so many preconceived notions.” And to those people who say they only want their ‘own’ children, Anne has a counter-argument: “We’re all related on some level,” she points out. “I have a lot of love in my heart, and I can love a child who came from another person.” 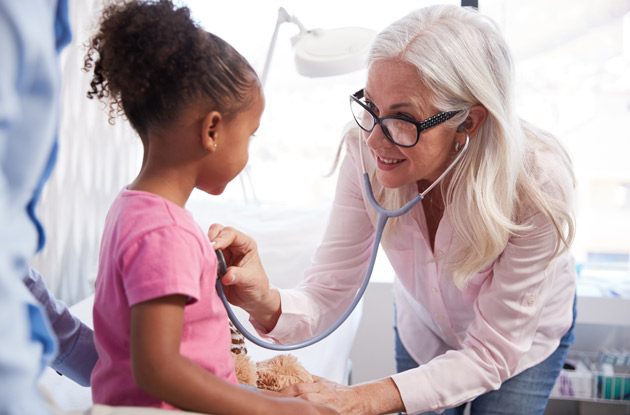 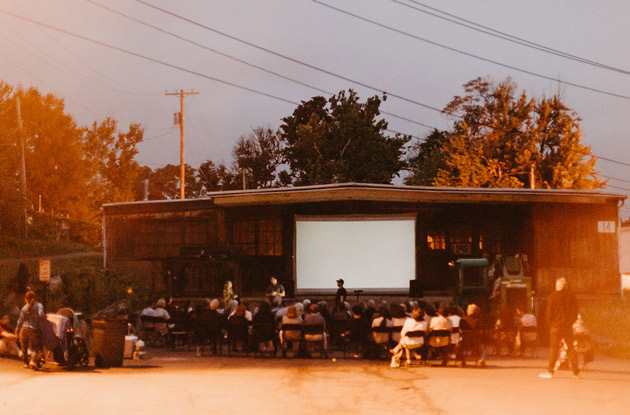 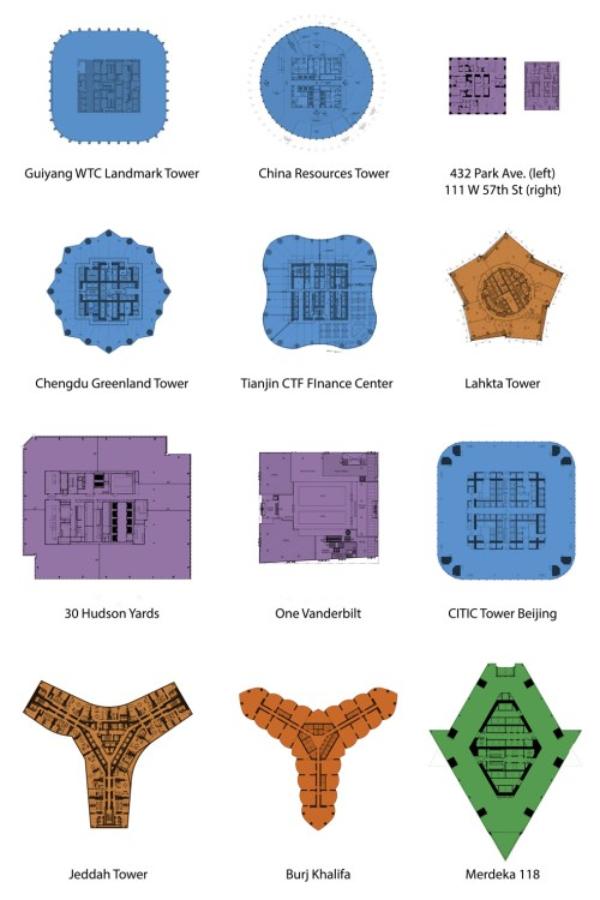