Plus, the camp will offer new academic enrichment, dance, and field trip programming. 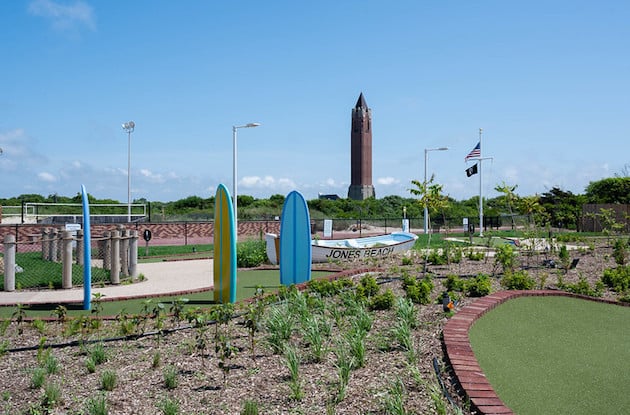 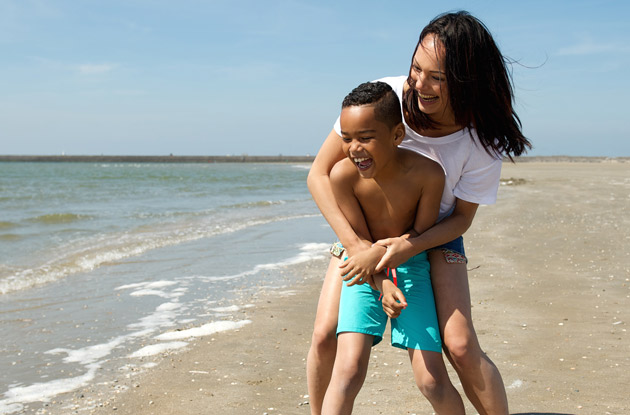 Long Island Parent's Summer 2020 issue features everything you need to know to stay safe and have fun as New York continues to reopen this summer.