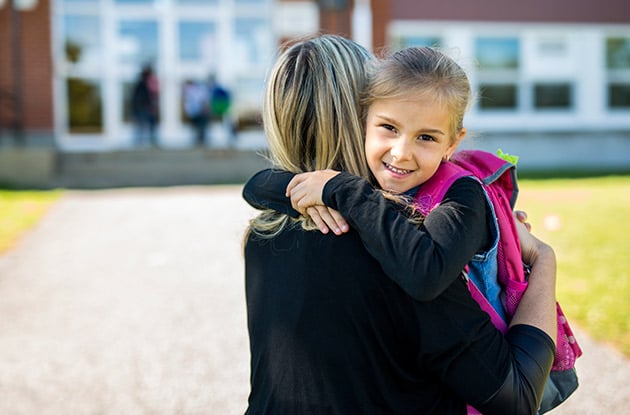 Do You Need a Special Education Attorney?

Hiring a lawyer can ensure your child's rights are respected.


That’s why it’s important to vet each name. “You have to hire someone you can build a relationship with, someone who’s compassionate, who’s empathetic, who can represent your interests and your child’s, and who cares about your case,” Krooks says. “Trust your instincts. You have to feel comfortable.”

An attorney might be necessary to go up against your child’s school—especially in wealthier districts where schools often have big law firms on retainer. But affording a lawyer can be tricky no matter where you live—and, unfortunately, petitioners in education law cases do not get attorneys appointed for them by the court, as petitioners in family law cases do.

As Davis explains, it is especially important for families making lower incomes and families whose native language is not English to understand their parental rights. Many of these families, however, don’t have the means to pay retainers and fees, according to Ashley Grant, supervising staff attorney at Advocates for Children in New York City. But these fees, she says, should not prevent parents from seeking assistance.

For example, families can reach out to Advocates for Children, which is just one of several organizations in the city that connects families with lower incomes to legal resources. Some law firms will take on cases regardless of family income. As Krooks points out: “We’ll take on cases like this because we went to law school to help people.” When a lawyer helps a family win a case in New York, the firm can have their attorney’s fees reimbursed by the Department of Education, at no cost to the family.

Alicia Lewis’s* 6-year-old daughter has global developmental delays and is largely nonverbal. She needs a very small classroom, autism-specific methodologies, and an individualized teaching approach. When the New York City Department of Education placed her in an inadequate school last fall—twice—Lewis realized she needed the help of an attorney.

Lewis had gone through an initial placement meeting, in which she says DOE representatives “did not seem to factor in our input and the evaluations we submitted, and did not allow the professionals who evaluated our daughter to testify.” Lewis asked for a reconvene, but the placement recommendations made at that second meeting were the same.

“We were [finally] given a District 75 placement,” she says, “and we wanted to visit it, but it was a new site that wouldn’t be open until the first day of school. We were told to visit a similar site, and we did. But it seemed like none of our daughter’s needs would be met there. They had no autism-specific methodologies. We couldn’t even see any of the teachers or therapists. They hadn’t been hired yet.”

That’s when Lewis knew she had to hire an attorney. “When the DOE fails completely to provide an appropriate educational setting for your child, and you have no other choice but to seek resolution through an impartial hearing, having a lawyer is imperative.”

“She’s much more attentive and responsive. She has made a lot of progress. She’s really grown,” Lewis says. “She is so much more focused, she shows that she’s interested, she participates, she’s much more engaged with us at home.”

Lewis attributes this success to having a lawyer. “The impartial hearing process is not something I would have been able to maneuver on my own,” she says. “Without an attorney, I would not have known the specific steps we needed to follow, the timeline, and the legal terminology.”

*Name has been changed to protect the identity of the family involved. 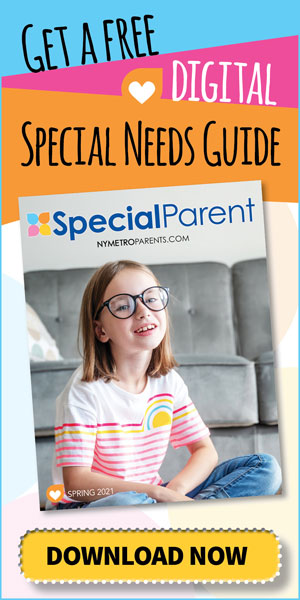 Drive-in movies are a safe alternative to traditional movie theaters this summer. A drive-in movie and live-music carnival is coming to Yankee Stadium...

This free event is open to anyone interested in or involved with the adoption process, including ...