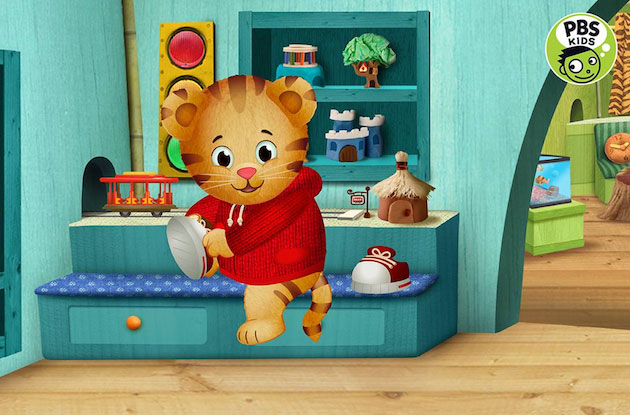 These educational TV shows for kids will not only keep them learning but give you a much-needed break from homeschooling.

This beautiful nature docuseries from the team behind Planet Earth is narrated by David Attenborough—who will be teaching geography on the BBC’s new Bitesize Daily. It exposes viewers to several amazing species and their survival methods as they deal with overcoming harsh climates, scarce food sources, and dwindling resources for shelter. Available on Netflix.

In this science-inspired educational series, the youthful host and helpers (a science expert and a sleight-of-hand magician) teach kids about concepts like the senses, neurology, marine biology, and gravity through entertaining visual aids, expert insight, and fun facts. Available on Netflix.

The six-part series simplifies sweeping scientific concepts into experiments and demonstrations done by teams of volunteers. Each three-person team is given a challenge (like using a code to find a location), which relates to the episode's specific theme. Available on VUDU, Google Play, Apple TV and Amazon Prime,

This beautifully filmed docuseries, hosted by the actor Will Smith, is all about life on the strange rock known as Earth. It will appeal to science-fans, as well as those kids who like a good puzzle or an eye-catching visual. Available on VUDU, Google Play, Apple TV, Disney Plus and Amazon.

The six-part documentary offers a detailed, though sometimes graphic, look at some of the prominent figures and events in America over the last 400 years. Beginning with the Revolutionary War, it uses dramatic reenactments and special effects to illustrate each significant period in America’s history. Available on Apple TV and Amazon Prime.

African-American history scholar Henry Louis Gates, Jr. hosts this docuseries that explores the ancestral past of some of America's most fascinating figures—from race-relations activist and congressman John Lewis to musicians like Harry Connick, Jr. Available on VUDU, Apple TV, Google Play and Amazon.

This spin-off of MythBusters  investigates a different topic on each episode: famous heists, crazy WWII weaponry, technology that grants superpowers. The hosts come up with six examples of each topic—say, difficult jailbreaks—then investigates each one with dramatic reenactments. Available on Netflix.

Pomona, Dr. Marita Smith is a board-certified pediatric dentist dedicated to providing excellent dental care for children from infancy through adolescence in ...