Meet the Authors of 'Still Here Thinking of You'


Over the years, Joan Potter, a writing teacher, helped others record their memories, but had largely neglected her own. She arrived at the first gathering with a folder of stories she had written about her mother and a 20-year-old cassette tape on which her mother spoke frankly about her early life. Potter, who has two daughters and two sons, explores the secrets her mother kept, as well as her father’s suicide, with vivid language and heart-wrenching candor.

Vicki Addesso, a one-time student of Potter’s, joined the group shorly after having surgery and treament for breast cancer. In working on the book Addesso crystallized her memories of her mother, a loving woman who was often lonely despite raising four kids and taking care of her in-laws in the small home they shared in Eastchester. Through writing, “I found my way back to her,” Addesso says. Addesso has two boys.

While the exploration of the past is what drew me in to Still Here Thinking of You, it is the transforming nature of the narratives that inspires readers to flip the script and look at their own relationships with their children that ultimately marks this book as a winner, in my opinion.

Read an interview with the authors here.

What Single Mothers Can Learn From Great Movie Moms

Dawn M. Roode was formerly editorial director of NYMetroParents, where she launched the award-winning semi-annual magazine Special Parent. She was managing editor at Parenting, BabyTalk, Child, Harper's Bazaar, and Latina magazines. She is a strategic content specialist and currently writes and edits parenting, health, travel, and special needs features for various media outlets. Roode is mom to one son and recently relocated from Brooklyn to the suburbs of New York City. Follow her on Twitter @DawnRoode. 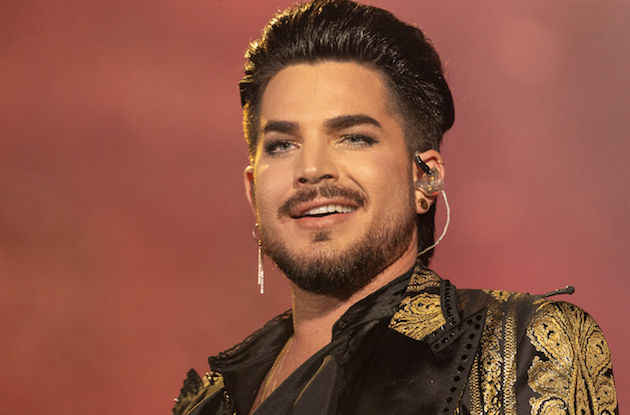 Celebrities are Livestreaming with Neuroscientists to Support Teen Mental Health

Adam Lambert, Rainn Wilson, Jameela Jamil, and more will join brain health and neuroscientists will livestream to support teens struggling with their ...

The Metropolitan Museum of Art to Host its First Virtual Teens Take The Met!

The Metropolitan Museum of Art is taking its Teens Take The Met! event virtual on Friday, May 29. You can register through YouTube, Zoom, Instagram, F...

New York , NY Kids love playing games. But what if you could design an educational program around them? That’s the impetus behind the After School Enrichment progra...