How Babies Learn to Love

The good news: Your little one is hard-wired to adore you. The better news: There’s plenty you can do to help build that bond.

Get advice for new moms 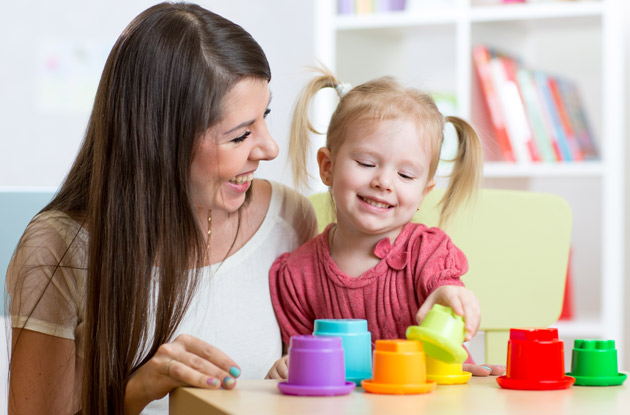 How to Find a Babysitter or Nanny Right Now

With more than 100 confirmed cases of coronavirus in the New York metro area and many schools closing, you likely need to find a last-minute babysitte... 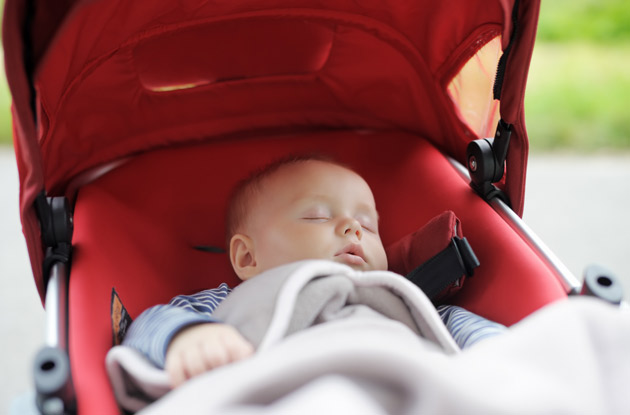 How to Get Your Baby to Sleep—Anywhere

A sleep routine is important for keeping your baby well-rested and happy—not to mention yourself! Although it can be tricky at times, sticking to that...