Is It the Common Cold or Something Serious?


“My kids can actually give that talk that fever is really your friend,” she adds. Fever is the body’s way of fighting infection by recruiting all of the inflammatory agents to activate this important response to illness, and therefore should not necessarily be suppressed.

A fever normally lasts for three to four days, but for a child younger than 2, any fever can be problematic and should prompt a call to the pediatrician. For an older child, a lukewarm bath or something to drink might help alleviate the symptoms of a fever, according to Dr. George.

Tylenol, or other anti-pyretic (anti-fever) medicine, can also be used for symptom relief if a bath or drink doesn’t help a child with fever. However, it should not be given regularly because it suppresses the important physical response of fever. It should only be given to treat her symptoms if the child is in distress.

Further medical attention should be sought if a child continues to be in distress despite these attempts to comfort him, Dr. George says. Parents “should not be treating the number, but treating the child,” she says. Some children have a 103 fever and can be “bouncing off the walls,” she says, while others may seem very ill.

How to Help Your Sick Child

If a child does not seem to be in extreme distress due to these symptoms of cough, cold, or fever, there are many ways parents can try to comfort her at home. Dr. George says a nasal saline spray, along with a humidifier, can help her breathe. Encouraging the child to drink more liquids can help thin mucous and make her more comfortable, and even grandma’s chicken soup might make her feel better.

Dr. George also suggests that a child should stay home when he is ill for 24 hours past his last fever to prevent other children from getting sick. If a child is acutely ill with a lot of coughing, fever, or diarrhea, he can pass the illness onto his classmates and teachers.

A step parents can take to help prevent illness in their children is to make sure their children are vaccinated for the flu, along with the other members in the house, Dr. George says. What’s most important is keeping the child healthy, and if she is sick, keeping her comfortable, so she can get back to doing all of the things she loves.

Find Medical Professionals Near You 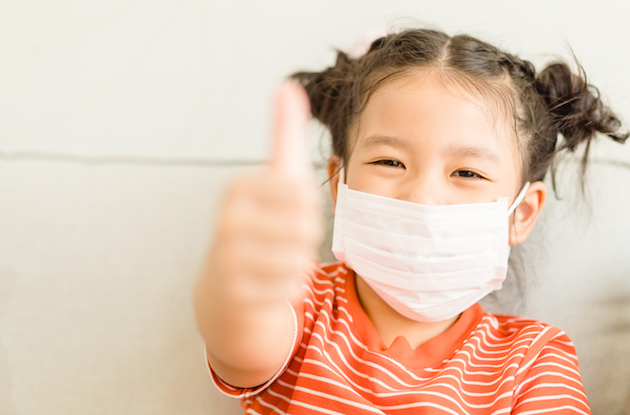 How to Keep Kids Healthy Post-COVID

How do parents keep kids healthy after a year of social distancing due to COVID? Will my child get sick more easily because she has been social distan... 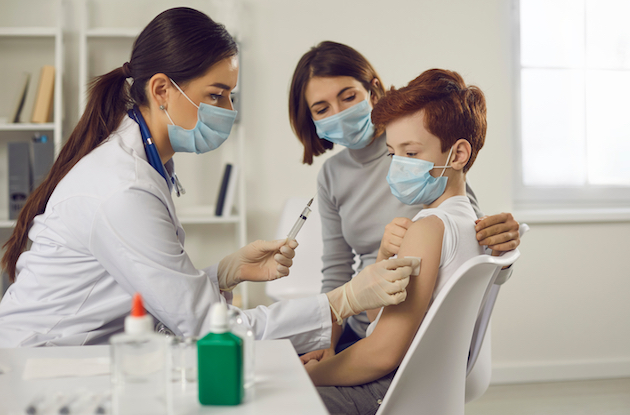 Updated March 31: Here's what you need to know about how to get the COVID-19 vaccine in New York City and throughout New York State.