How to Raise a Helpful Child

Is your child helpful or a helper? The language you use makes a difference.


In our studies, a researcher first talked to children (ages 4-5) about how they could “be helpers” or simply could “help.” Then children were asked to help in two scenarios, which we had rigged to create situations like the spilled milk. For example, we asked them to move a box of balls that had a sneaky false bottom—when children tried to help, the balls spilled all over the floor.

After these experiences, a new researcher arrived who did not know which language each child had initially heard. She created three more (not-rigged) opportunities for children to help. Two of these were hard, from a child’s perspective. In one scenario, the researcher needed help putting away blocks on the other side of the room. To help the researcher, children would have to stop what they were doing, walk across the room, and choose to help a stranger. After two of opportunities like this, the third opportunity was easy—children could pick up some crayons that they could then use themselves, from the comfort of their own seat.

Children who were initially asked “to help” were more resilient. About 65% of these children chose to help on the first opportunity after they experienced the rigged setbacks. These children were just as likely to help when it was hard as when it was easy.

Children asked to “be helpers” were less resilient. Only about 40% of these children chose to help on the first opportunity after the setbacks, and these children were much more likely to help when it was easy than when it was hard.

Talking about identities (here, asking children to “be helpers”, but also asking them to be, “readers”, “artists”, and so on) can sound motivating from an adult perspective. But this research indicates that this language also raises the stakes when things go awry. Although many factors go into building children’s resilience, talking to children about actions they can take—instead of identities they need to have—can buffer children against the experiences of difficulty that are an inevitable part of early childhood development. 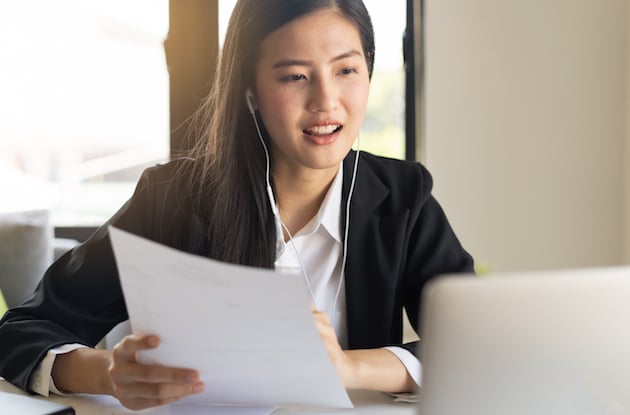 23 Tips for Targeting Your Job Search During Quarantine

23 job search tips for finding a job during the Coronavirus. Use this time of quarantine to narrow your search and find what you're really looking for...

Author: Marjorie Rhodes is an associate professor of psychology at New York University. She directs research on early childhood development via partnerships with the Children's Museum of Manhattan, the American Museum of Natural History, and the New York City schools. Her research is supported by the Eunice Kennedy Shriver National Institutes of Child Health and Human Development. See More