How We Raised Two Adopted Sons as a Gay Couple


The world certainly has changed since we were in our 20s, especially in terms of how alternative families are perceived and received. Not too long ago our teenage son introduced us to one of his friends, and she shrieked, “You have two gay dads! That’s awesome!” We were surprised that she—and everyone else in the school—didn’t already know, and we wondered if our son was somehow ashamed of our family constellation. (Weren’t we all ashamed of our parents for one reason or another at some point in our lives?) On the other hand, maybe he just did not see any need to mention it.

In his last year of high school, this same young man came out to us as bisexual in the midst of a play in which he was acting. He had blocked us from a number of Facebook posts in which he had been questioning who he was, but some family members and friends had reported back to us already. Prior to this we had always been forbidden from setting foot anywhere near where he might be street dancing or acting in a play, so we knew something was up when he invited us to this performance. I’m afraid that the shock value wasn’t present on our faces as he made his announcement during the talk-back after the play.

Both of our sons have felt free to experiment with who they are and are very accepting of others whose way of being in the world may not be considered the norm. They are very empathetic to those who are bullied or are somehow labeled and treated as different or other.

Perhaps we haven’t done such a bad job after all.

Main image: The authors’ sons when they were children, circa 2001. 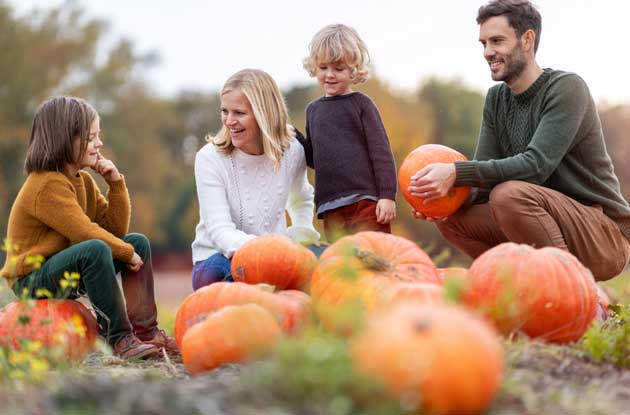 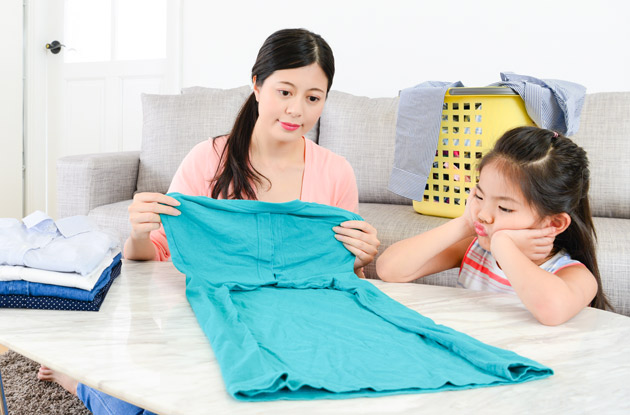 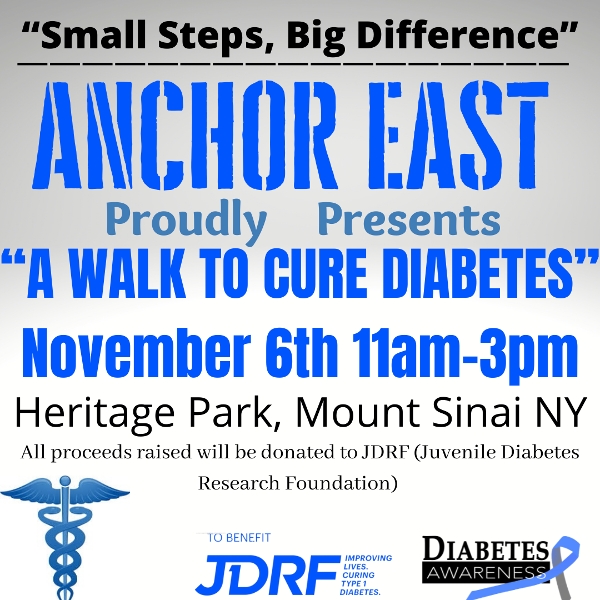 A Walk to Cure Diabetes fundraiser! There will be vendor shops, some entertainment, snacks, ...

Author: Rod Howe is the product of a large, ever-expanding, and inclusive family from upstate New York, where he and Mark Pedersen have resided for the past 27 years. He is now the executive director of a history center after retiring from Cornell University. Pedersen, originally from the Boston area, now works for a local Unitarian Universalist congregation. Their two sons and grandchildren all live within 10 miles of each other. See More