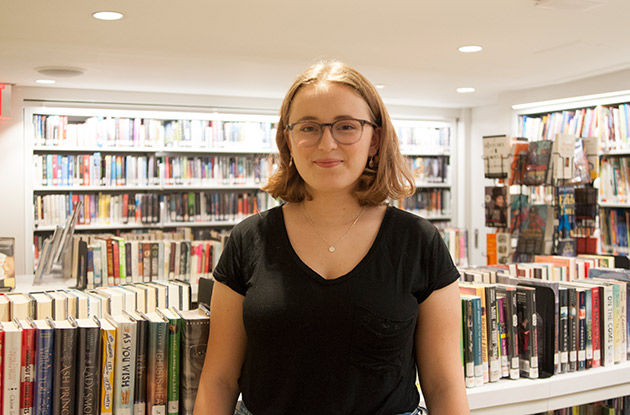 Students Learn Through Experience at The Calhoun School

One student says the school's curriculum helped her leave her comfort zone and become a better learner.

One of these students is Margaret Barnsley, a senior who has been at Calhoun since she was in kindergarten. She says Calhoun helped her turn her interest in history classes into real-life extracurriculars. She is a founding member of the Empowered Citizens Club, which last year worked to educate the school about bail reform, and a member of Social Justice Organizers, which helped “educate and empower students who couldn’t vote to be involved in local political processes” and helped students who were almost 18 register to vote.

Barnsley says Calhoun helped her extend herself beyond her comfort zone. For example, as a freshman she took an elective that required her to teach a class to seniors.

Like Isquith, Barnsley sees Calhoun’s progressiveness as an integration of life and academics. “Learning and going to school and being in this social environment is all part of the real world. And it’s the school’s job to do so much more than just teach you certain facts. And I think [Calhoun] supports you and prepares you."

Main Image: Margaret Barnsley, a senior at The Calhoun School 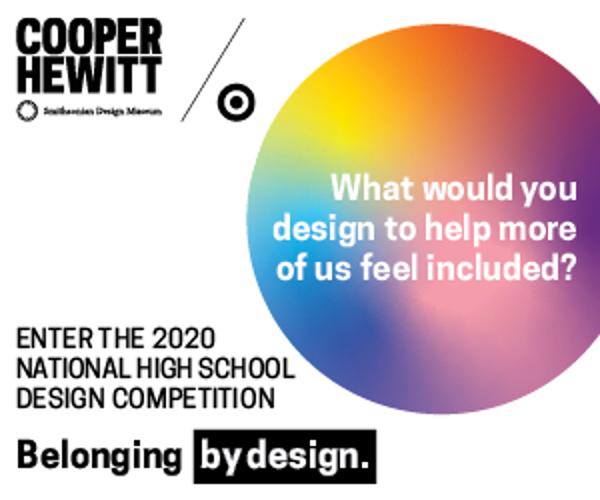 The 2020 National High School Design Competition challenges high school students around the country to use design to help more of us feel included....