These insurance policies can shield you from financial headaches, and even devastating losses.


Auto Insurance for a Nanny or Other Household Employee

“Add your nanny to your insurance policy if she will be regularly using your car,” advises Michael Foguth of Foguth Financial Group. “If she uses it only on rare occasions, you might not need to.” (Ask your insurer.) If your nanny uses her own car on the job, “ask to see a copy of her auto insurance policy, and make sure that it hasn’t lapsed,” Maddalone recommends.

This policy protects you when the rain really falls, so to speak. “Umbrella insurance provides for additional coverage beyond that of your homeowners and car insurance,” says Andrew Schrage, co-owner of Money Crashers Personal Finance. If someone is hurt in a car accident you’ve caused and sues you for a million dollars, for instance, your umbrella policy will help cover the amount that’s beyond the limits of your auto insurance. “An umbrella policy also protects you for other types of circumstances that you never had insurance for—for example, if you’re skiing and you accidentally run into another skier who then sues you,” Maddalone says.

If you’re like many people, you probably consider your pet part of the family. So does it pay to have health insurance for your furry friend in case he needs surgery or other expensive treatments? The answer is a resounding “maybe.” If you have enough money put away that a $1,000 or $1,500 bill won’t be damaging to your finances, you probably don’t need it, says Jason Hargraves, managing editor of InsuranceQuotes.com. Another factor to consider is your pet’s age: “If your pet or pets are in rather good health and young, it probably isn’t necessary. If they’re older and have had health issues, it might be worthy of consideration,” Foguth says.

Before signing on the dotted line, “find out what is covered and what the process is for you to be reimbursed,” Hargraves says. “Some kinds of procedures may not be covered, or it might take months for you to get paid back—make sure you know forward and backward what is insured.”

You’ve planned a family trip, but what happens if someone gets ill, your luggage gets lost, or you have to come home early due to an unforeseen circumstance? “Travel insurance for a family vacation is a good idea as long as you know exactly what it does and doesn’t cover, and that coverage matches up with your needs,” Foguth says. (A policy may not cover a flare-up of a pre-existing condition, for instance.) And before you purchase a policy, “look at what you already have. Sometimes your credit card will cover you for trip cancellation,” Foguth points out.

It’s no secret that theater tickets for the family are expensive. What you might not know, though, is they’re insurable, generally for about $20 or less. Is it worth it? “First ask yourself if you could resell the tickets if you couldn’t go at the last minute,” Hargraves says. “And make sure what the insurance would pay out and the process of paying it out. But I would certainly go for it if it will give you peace of mind.”

*Name has been changed.

Professional Services for Kids and Families in Westchester County

Use our guide to find the best professional services in Westchester County. From tutors to lawyers, search our online directory. 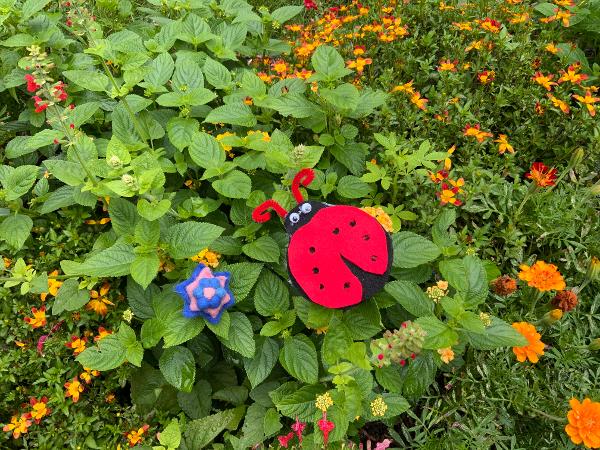 Bankers Life is the primary subsidiary of CNO Financial Group, Inc. (itself formerly Conseco, Inc until 2010). The company was established in 1879 in ...