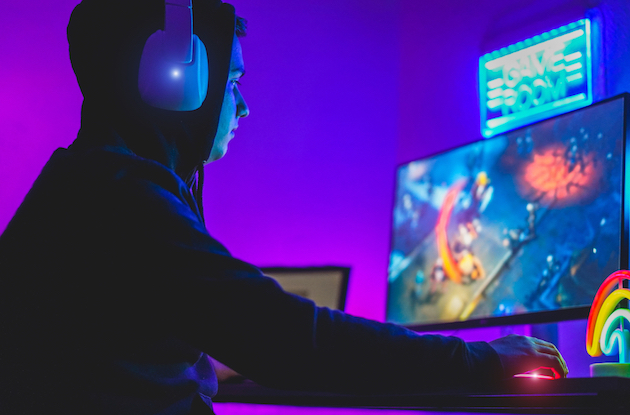 Is Twitch Safe for Kids?: A Guide for Parents

What is Twitch, and should I let my kids use it?


How does Twitch monitor the livestreams on the site?

Of primary concern is the unpredictable nature of livestreaming. Because the videos run in real time, there is no going back and editing out anything that happens. There is plenty of swearing, and an almost infinite variety of content. Creators are responsible for moderating their own streams, and a tool called AutoMod is available to help them block inappropriate messages before they go out, although it’s up to each broadcaster to decide if they want to use it, and to adjust the settings.

Twitch has an exhaustive community agreements document, with a newly updated hateful conduct and harassment policy set to go into effect on Jan. 22. Users can have their accounts suspended for offenses that fall into these and other categories, such as self-destructive behavior. But these actions are reactive, and rely on a moderator to catch, or a user to report, problem behavior. With a million streams going at a time, it would be impossible to catch every offense.

While the bulk of Twitch activity is public, it is possible to send private messages between users with a function called Whisper, although you can also block a user from sending you messages.

Twitch no longer keeps a recording of every stream, but this doesn’t prevent another user from capturing content. So kids should assume, as with everything else on the Internet, that anything they say or do is potentially permanent.

How can I keep my child safe while they stream videos online?

One way to work around these concerns is to constantly supervise your children while they watch, but this likely isn’t feasible for most parents. You could, however, spend some time watching with them and come to an agreement about which channels are okay for them to view.

Your best defense, overall, is working toward open and honest communication with your children about safety and values. They will come across inappropriate content, either on Twitch, YouTube, or another app, and what matters most is how they react. A teen who can be trusted to walk away, speak up, or report online wrongdoing is well-equipped to navigate Twitch and other media. 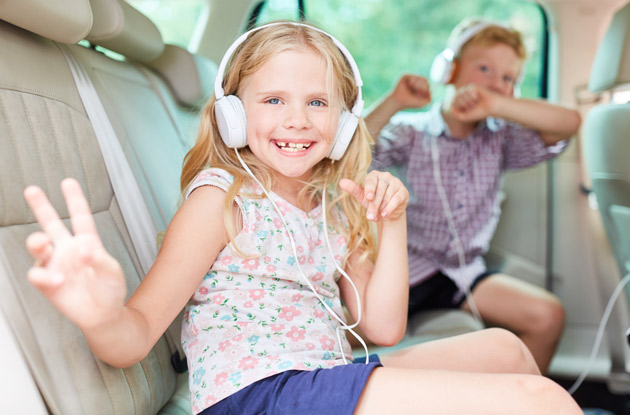 Check out these 7 ideas for road trip games and entertainment for kids. Bonus: They're all screen-free! 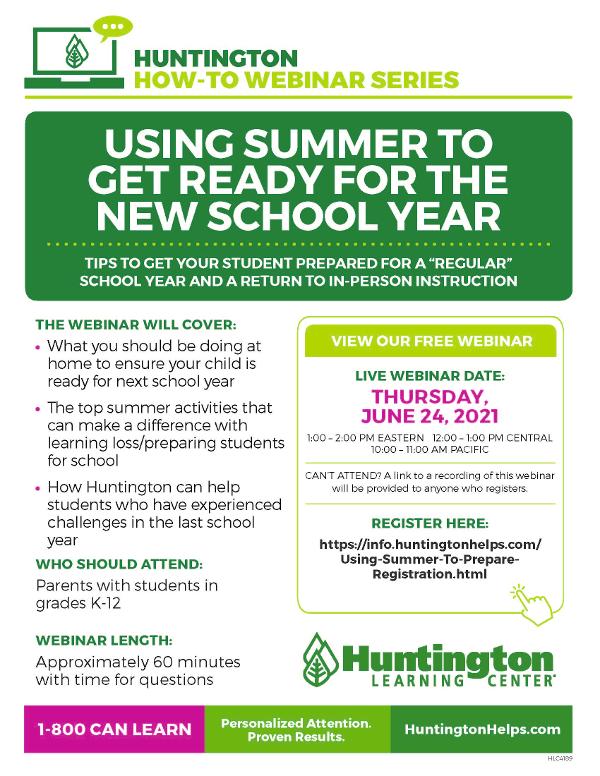 Summer break is underway, and your student needs to rest up and recharge…but don’t m... Author: Marie Holmes has written for Good Housekeeping, Cosmopolitan, the Washington Post, and other publications. She lives in Upper Manhattan with her wife and their two children. See More

Eastchester, NY Since 1996, thousands of students have taken dance lessons with our highly talented and nurturing teachers.