The Jim Henson Exhibition will also feature character sketches, storyboards, scripts, photographs, costumes, behind-the-scenes footage, and film and television clips, along with education programs and public events to complement the exhibit. There will be 47 puppets on display, according to the press release. A traveling version of this exhibit called The Jim Henson Exhibition: Imagination Unlimited opened at the Museum of Pop Culture in Seattle, Washington this month.

For more information, visit the Museum of the Moving Image’s website.

Family Outing: Museum of the Moving Image in Queens 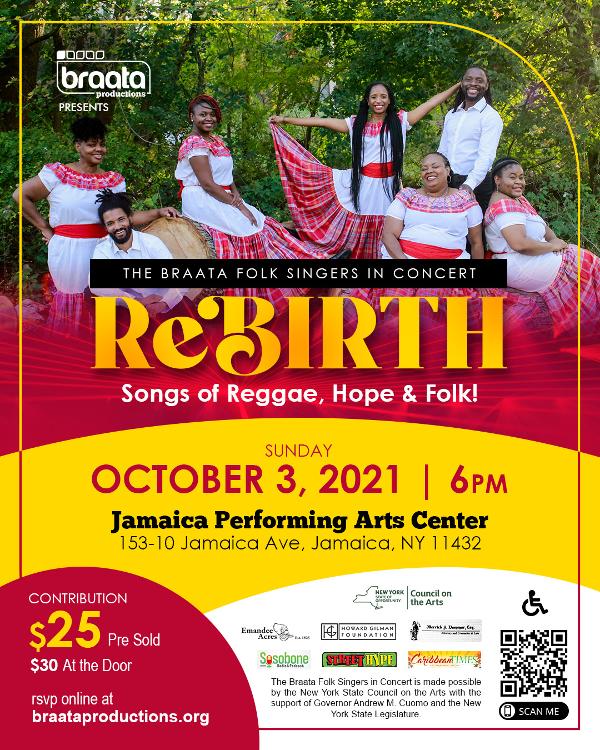 This concert will include the much-loved inspirational, folk and reggae songs