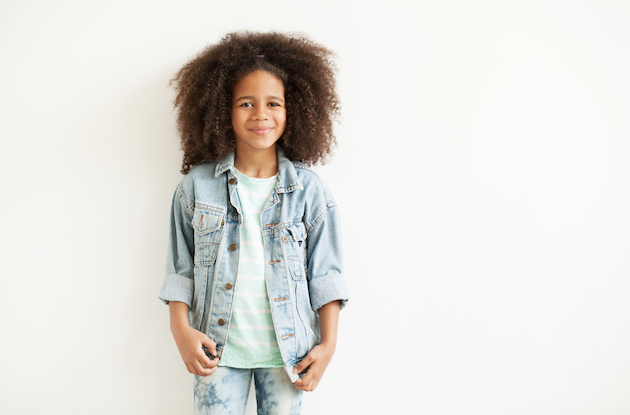 One of these kids modeling agencies in and near NYC may just be your child’s future representative.

Zuri Agency
115 W. 30th St., Suite 905, Midtown
646-678-3848
Zuri is home to a theatrical division, which represents kids starring on TV, in movies, and on Broadway; a commercial division where kids can model for broadcast and cable shows and in digital media; and a Print division, where kids star in high fashion campaigns and more. Zuri’s Adaptive and Inclusive division is committed to representing kids with disabilities in print campaigns, commercials, TV, and film.

Hampton Smith Agency
811 W. Jericho Tpke., #107E, Smithtown
631-366-0200
Hampton Models is the only licensed and bonded agency on Long Island. Kids could be featured in print, runway shows, stock photography, and more. Hampton has its own professional team of hair and makeup artists, fashion stylists, and production assistants. Children and teens can work with Hampton.

Tannen’s Talent
71 Tarrytown Road, White Plains
914-946-0900
While Tannen’s is not looking for new talent at this time due to the pandemic, the agency describes itself as the most sought-after one in Westchester County. Kids are placed in television and movies, on the covers of magazines, and in theater and radio productions.

Here’s everything you should know if you’re considering hiring a baby nurse in NYC.

Through their camps, after school classes, and private lessons, Play On! Studios offer exceptional theater and music opportunities to NYC kids. Their ... Melville, New York Does your child constantly pose in front of the camera? Are they the “ham” of the family and told that they could model or star on television or co...