Kindergarten: What to Expect from This Important Year


If a child break’s his promise, hurts someone’s feelings or leaves out another child, the two kids go to the peace table. “At the beginning of the year we make a class promise, we talk about how we all make mistakes, but how’s it’s important to recognize other’s feelings and say I’m sorry,” Kieckhefer says. At the peace table, the one child explains how he feels and the second child must listen and the repeat back what was said (“I heard you say”) and then say I’m sorry. It’s a quick conversation, and then there’s a high five at the end. “It teaches respect, the importance of owning your feelings and admitting that you were wrong,"  Kieckhefer says. Conflict resolution clears the air and ultimately builds friendships. After spending time at the peace table, the kids get to know and appreciate their peers and are often boosted by a well-intentioned apology. “At the beginning of the year, we have kids at the peace table several times a day, by the end of the year, it’s several times a week. In the beginning the teacher may be involved to model behavior, by the end of the year the kids are doing it themselves.”

Actively reading and writing. “In the fall, a good portion of language arts instruction focuses on letters and letter sounds. After winter break, more emphasis is placed on utilizing the students’ knowledge of letters to read decodable words, so blending the sounds c-a-t to read the word 'cat,'” Shechtman says. Additionally, while sight words are introduced in the fall, the amount of sight words a student is expected to learn increases throughout the year.

“Word families are also introduced after winter break, so words that end with the letter 'n'… hen, pen, men,” Shechtman says. Also, while writing in the fall consist of sight words such as “I, like, the” and using phonemic awareness to write the first letter of words, after winter break students are expected to use a wider variety of sight words (only, dear, what) and to use phonemic awareness to write the first, last and some other letters within the word. “Additionally, kids move from completing open-ended sentences (I like…I drink…) to writing their own thoughts and ideas in 3-5 word sentences (I rode the school bus),” English says. Inventive spelling improves, too.

Working on longer projects. A big part of kindergarten is creating longer and longer attention spans and focus. “In the fall we start with two minutes of reading and by winter it’s 20,” Kieckhefer says.  Often times in the fall, teachers are reading to the kids, but by winter, there are more options. “In my classroom kids can choose from several different options—read to themselves, read to a friend, listen to a friend read—so it’s 20 minutes of their choice.” Kids are gaining more independence and confidence in their reading and they are also moving up in their reading levels. “I test kids at the beginning of the year and then regularly throughout the year including after winter break,” Kieckhefer says. When they move up a level (from A to B, or C to D), they are so excited. I let their parents know, too, so they can be reading the appropriate level books at home.”

Exploring math concepts. “In the spring, simple math is introduced—recognizing numbers, knowing how many objects are five—but by the winter, you start moving to combining sets, with addition,” English says. So while in the beginning it often involves blocks (so they can touch, feel and comprehend the math and not memorize the concept), by winter teachers are moving into more complicated math concepts. “We teach them how to read a calendar, how to read a clock, how to do simple measurement,” English says. By spring, the most complicated part—subtraction—is tackled.

Taking the lead. At the beginning of the year, teachers are the ones doing most of the talking: asking the questions, telling the kids what to draw, trying to illicit responses from kids. But by the end of the year, kids are comfortable not only participating in class, but taking the lead. In Kieckhefer’s classroom they do a unit on passport around the world. In the beginning she picks the destination and explains the people, places and things. By spring, it’s the kids. “It’s great to see the transition, in the beginning I’m telling them everything (draw the American flag), but by spring, they are asking the big questions.” Are there lions in the Serengeti? What kind of food do people eat in France? How many languages do they speak in India? “They’re itching with curiosity, eager to learn more. By the end of the year, I let them present, as a group, and they are excited to show off their knowledge.”

Becoming a competent reader and writer. “At this point, emphasis is placed on conventions of writing, like starting a sentence with a capital letter, leaving spaces between words, putting a period at the end of the sentence,” Shechtman says. Plus, students move from blending and segmenting phonemes to manipulating phonemes--what word do you get if you switch the first sound in “bake” to “c”? The spring season through the end of the year brings a sense of understanding and recognition. Kids can really begin to see themselves and how much they've grown. They are very aware of what they can and cannot do. “We expect them to be able to work independently, read at a first grade level, create telling sentences and questions, write their name, letters, numbers and ideas on paper and use math concepts for problem solving,” English says.

Putting it all together: “While many people thing about kindergarten in terms of academics, I really believe it’s 50-50 between academics and socialization,” English says. “So by the end of the year we want kids to be ready for first grade reading, to be sure, but also and equally important to know how to be responsible for their behaviors, to know how to say they’re sorry, to learn how to work and play well with others.”

By the end of the year, it’s great to hear kids talk about “their school.” From working in the school garden, to helping create international day where food and dances from around the world are explored, kids feel like they belong, to their classroom specifically and their school in a larger sense. The last week of school often culminates in a picnic or fun day and the energy and excitement of a great year of kindergarten gives way to enthusiasm of the year to come: first grade. 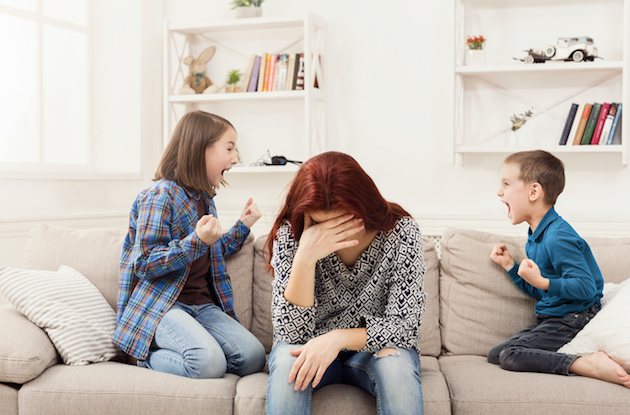 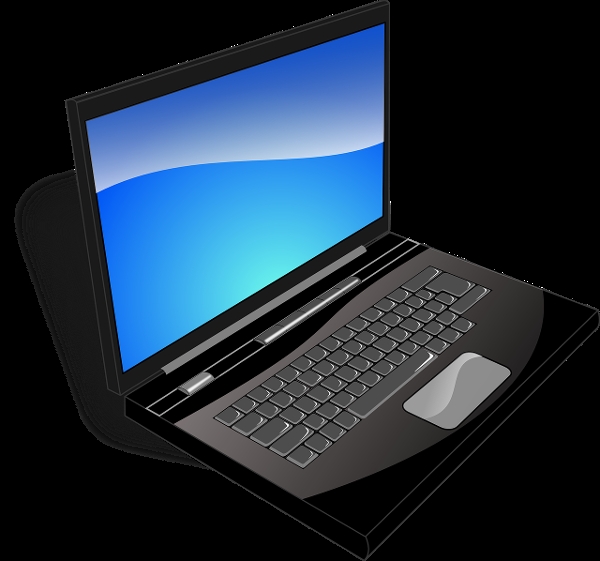 Did you know you can access Consumer Reports online via the library web site? Learn how to get in...