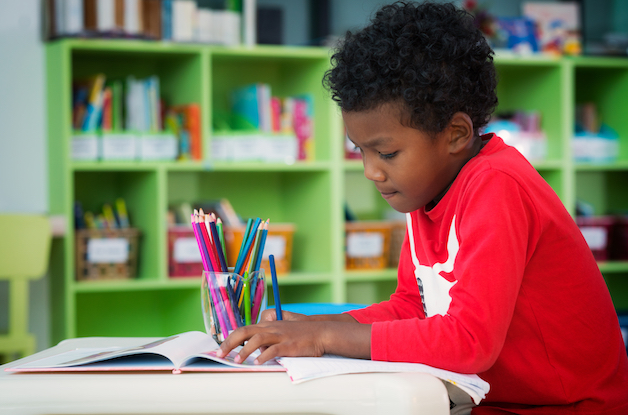 Maisa S. from Brooklyn and Adie B. from River Vale are two of the 10 champions of Penguin Young Readers’ inaugural Who Was? History Bee.


Initially, the ten finalists were going to compete in a history bee championship in Manhattan hosted by Diary of a Wimpy Kid author Jeff Kinney and his brother, Patrick. However, the championship was cancelled due to COVID-19. That in no way diminishes the hard work and knowledge that the ten champions put on display throughout the Who Was? History Bee competition.

“This honor comes at a time when we are witnessing history in the making,” Francesco Sedita, president and publisher of Penguin Workshop, said in a press release. “With heroes rising every day, it is more valuable than ever for young people to contemplate the past, and the remarkable individuals who have changed the world for the better.”

The winners of the competition range from all across the nation, with winners from Pennsylvania, Ohio, Kansas, Texas, Tennessee, Michigan, Indiana, and California. They wrote their historical hero essays about figures including Malala Yousafzai, Winston Churchill, Justice Sonia Sotomayor, Mother Theresa, Mahatma Gandhi, and Abraham Lincoln.

Who Was? is a classic series including over  200 titles informing children across the nation about important historical figures, past and present. The series has covered a wide variety of people and stories, from Justice Ruth Bader Ginsburg and American Presidents, to popular films and television series. Who Was? is now the number one nonfiction series for middle grade readers.

You can visit the Who Was website to find more information about the competition and find out how to register your child’s class, school, and library for next year’s History Bee. Pelham Manor, NY Dave & Buster's totally enclosed party rooms are the perfect setting for your next private event! Whether you're hosting a small meeting or celebratin...

Congers, NY “Feel the beat, live the rhytm!” Surge Studio is a true dance home for students of all ages and levels. Experience the Surge vibe, Surge love, and ...