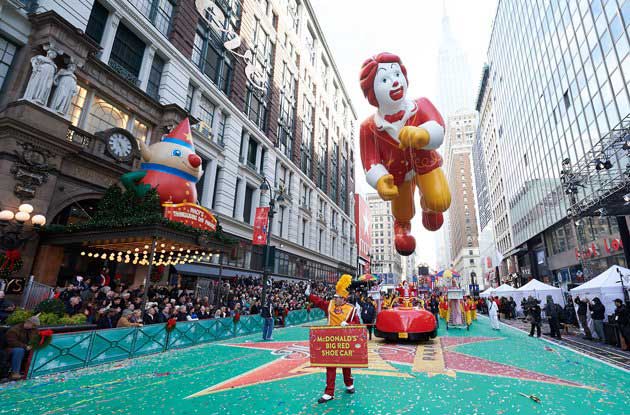 This iconic Thanksgiving tradition kicks off the holidays each year, and it's slated to return to the streets of NYC this year with lots of new balloons and entertainment!


Who is performing at the Macy’s Thanksgiving Day Parade this year?

Stay tuned! The line-up of musical acts is yet to be announced!

These marching bands will perform:

Yes! Parade fans can check out the giant balloons as they get inflated on the Upper West Side on Wednesday, Nov. 23.

Will grandstand seating be available this year?

No. Limited seating areas are not available to the general public and tickets are not for sale.


Here at NYMetroParents, we've got everything you need to have a safe, fun, and festive fall and Halloween season.  Whether it is pumpkin or apple picking, getting lost in a corn maze, making Halloween crafts or finding costumes and decorations, we're here to help. 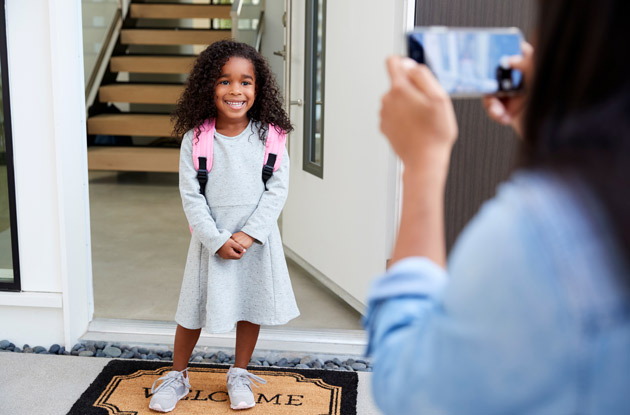 ProHEALTH Dental was founded in 2016 in Lake Success to break down the historical barrier between medicine and dentistry. Our goal is to improve oral ...