Get Fun (and Safe) Family Outings for This Summer!
Home Special Needs Articles Making a Plan for Your Child with Special Needs' Life

Person-Centered Service Plans allow families to have control over how a child’s life will progress, from community integration to living situations to personal enrichment.


“You really have to accept a little bit of risk in your kid’s life for them to grow. That’s how we all grow,” she says. “As far as what’s in the Life Plan, it’s important to think about those issues, but what’s really important is who is with the individual.”

Not all parents feel like the service will be beneficial. Amber Decker, a senior family peer advocate at Special Support Services and mother of a 13-year-old boy with autism, warns parents that Life Plans could contain significant drawbacks.

“The sad part of this whole transition from an Individualized Service Plan to a Life Plan, is that person-centered service planning is not something that the state has been prepared for, nor have they provided any guidance or training to persons who are supposed to be participating,” Decker says.

She adds that Life Plans are developed from assessments that might not tell the most complete, accurate story of the individual—such as one assessment that contains 1,600 questions.

“The Life Plan is [auto]populated. It is not something that the individual who the plan belongs to has much of a say in as they should, to answer some of the things that are now relevant. Such as, are you happy where you now live?” Decker says. “If you have a nonverbal individual who doesn’t understand abstract concepts like this, there’s got to be a better way that you capture that information or offer solutions. This to me is a huge issue because there’s no clarity from OPWDD, from DOH, on what to do when you don’t even reach the point of an agreement. It’s a total mystery.”

James Edmondson, a Forest Hills pediatrician who is his teenaged sons’ self-direction parent-broker, echoes Decker’s sentiment about lack of communication.

“A number of people have gone the correct route but have encountered issues with lack of communication which has caused delays,” he says. “Beyond that, even if the family goes entirely through the Life Plan process and gets authorization for home and community-based services, many families find it difficult to recruit direct service providers since there is a shortage of workers related to low wages.”

Educating Parents About This Program

Since Life Plans are so new, many parents aren’t aware they can create one—or how much effort is required to build one. Many parents also don’t take advantage of self-direction. Susan Platkin got involved in the disability community when Ruth was about 3½, participated in Partners in Policymaking (a New York state course that teaches advocacy to parents), and became an advocate for inclusion in schools and the community. Platkin attributes learning about self-direction in the 1990s to her involvement. She now is a member of the advocacy committee of the New York State Self Determination Coalition, a volunteer group of parents and professionals who raise awareness of self-direction.

But if parents aren’t involved like she was, Platkin says, they won’t so easily come to know about important services. There are other reasons why they might not elect self-direction or Life Plans as well.

“I think a lot of parents are afraid to do this because they’re worried about the future. Families have a pretty large role in making self-direction work for people with very significant support needs,” she says. “For a lot of people involved in this, their kids really, intellectually don’t understand the concept. They’re just living the life. So I think a lot of parents are really worried about what’s going to happen when they’re gone. We’re all gonna go someday, and there really have to be structures in place that support the person when [that happens].”

Circles of Support are theoretically, Platkin says, supposed to help resolve these fears.

“There are definitely people who are able to do that, who have large strong families, and large social support networks,” she says. “But I think a significant number of [families] really don’t have this. Even if you have another child, you don’t really want to put that burden on them. I think that does stop a lot of parents also. And that has to be resolved.”

Barbara McNamara, Ruth’s self-direction broker, says there are steps to take before self-direction and Life Plans work for everyone the way they are intended to.

“I often hear parents saying, that’s great for those children, those adult children, but not mine, because my child has far too complicated a life. Or I hear parents themselves have too many other obligations than focusing on the self-directed life of their child,” she says. “We all have the right to be self-directed. I think what we need to do is build stronger circles, I’ll say, around the people who need them.”

McNamara is the director of SMILE (Support My Independent Life), a collaborative broker organization that supports nearly 190 families. Through SMILE, she works with multiple care managers and care coordination organizations to see how people approach and execute Life Plans in different ways.

Regardless of how parents learn about and take advantage of Life Plans, the bottom line is this process creates a way for individuals with disabilities to have a hand in directing their services, be fully integrated members of the community, and break out of the boxes, as Carol Blessing describes, they are sometimes confined in because of how people perceive disabilities.

The ideation behind person-centered planning creates valued outcomes—social roles that people with disabilities can inhabit that are meaningful to everyone, and that they might otherwise not get a chance to inhabit.

“[We think about], how do we use a resource like person-centered planning as a way to tap into [the individual’s] gifts, their purpose, their skills, their talents…” Blessing says, “in ways that allow services and supports to open up avenues in [the community] where those gifts can show other people roles they will recognize as valuable.”

Ruth’s path can be seen as proof of concept. Her living situation, community involvement, and blossoming have showed Susan Platkin that Ruth can achieve more than ever thought possible.

“People think that people with intellectual and developmental disabilities plateau [at a certain point],” Platkin says. “A tree might only reach one height, but the branches keep spreading.” 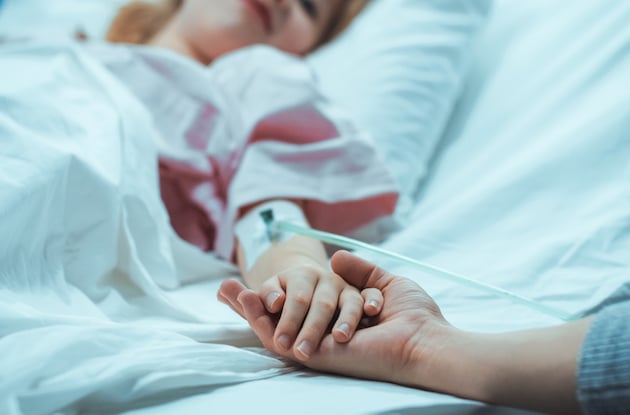 How to Navigate Coronavirus Hospitalization for Your Child with Special Needs 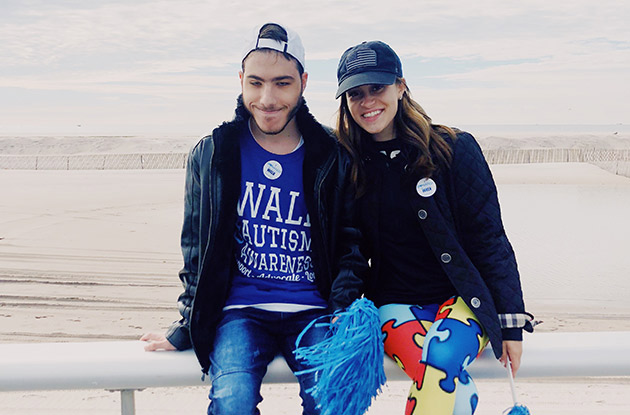 Making Authentic Friendships is a new web app that helps kids and adults with special needs connect with people who share similar interests and abilit...

Scarsdale, NY The best one-on-one reading tutoring program in Westchester for K-12th grade. Our revolutionary reading program will teach any child to read, even chi...