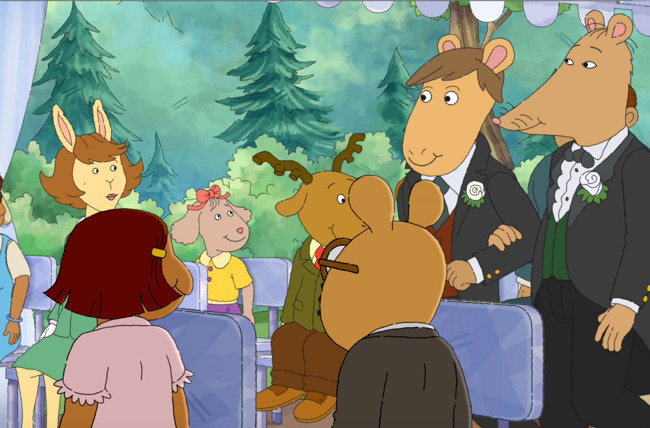 This was the first same-sex wedding to air on the beloved kids’ show.


“What we are trying to do in the series is connect kids with other kids by reflecting their lives,” Brown said. “In some episodes, as in the Vermont one, we are validating children who are seldom validated. We believe that Postcards From Buster does this in a very natural way—and, as always, from the point of view of children."

Arthur and Postcards From Buster have always made a point to include diverse perspectives and lifestyles in their programming. It appears “Mr. Ratburn and the Special Someone” is working in the same vein. And it wasn’t just kids who got to be shocked and excited by Mr. Ratburn’s union. The Internet–mostly young adults who grew up watching Arthur–freaked out over the wedding and expressed support for the strict-but-beloved rat. It appears Mr. Ratburn’s husband is an aardvark just like Arthur. 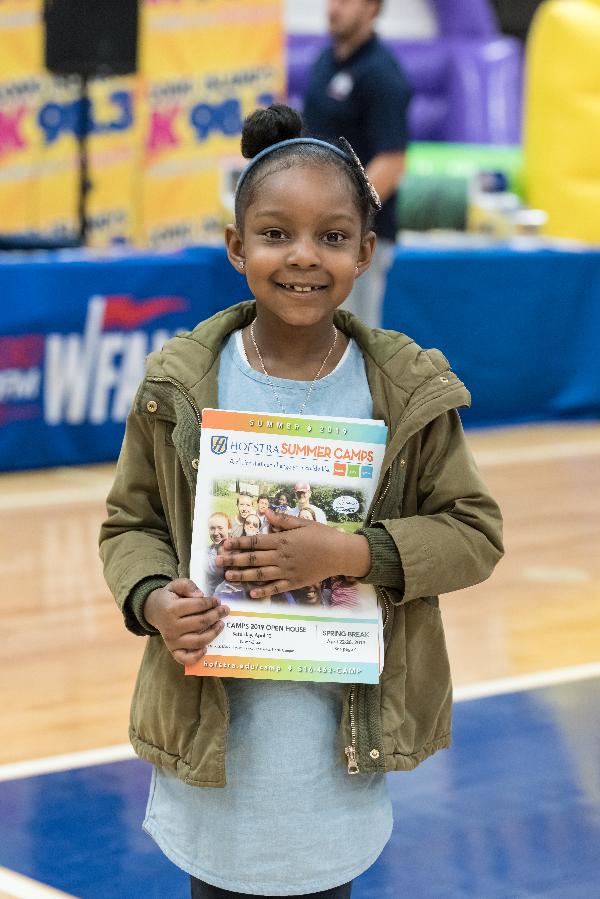 Kids can enjoy inflatable rides, face painting and games while parents learn about all of Hofstra Summer Camps amazing programs. Register on-site a...