Teens Say Parents Most Influence Their Decisions About Sex

Fatalism: 42 percent of teens say "it doesn't matter whether you use birth control or not, when it is your time to get pregnant it will happen."

Knowledge: 82 percent of teens say they have all the information they need to avoid an unplanned pregnancy yet many admit they know "little or nothing" about condoms (47 percent) and birth control pills (72 percent).

Complete survey results, including the wording of the questions asked, can be found in With One Voice 2012: America's Adults and Teens Sound Off About Teen Pregnancy.

Teen pregnancy and birth rates in the U.S. have declined by more than 40 percent since the early 1990s.  There have been declines in all 50 states and among all racial/ethnic groups.  Despite this impressive progress, however, nearly 3 in 10 teen girls in the U.S. get pregnant and the U.S. continues to have the highest rate of teen pregnancy in the industrialized world.

Visit thenationalcampaign.org/wov/ for more information on the With One Voice survey.

The National Campaign to Prevent Teen and Unplanned Pregnancy seeks to improve the lives and future prospects of children and families. Its specific strategy is to prevent teen pregnancy and unplanned pregnancy among single, young adults. It supports a combination of responsible values and behavior by both men and women and responsible policies in both the public and private sectors.

What Vaccines Does My Tween/Teen Need?

Connecting With Your Preteen Helps Them Become Responsible Adults 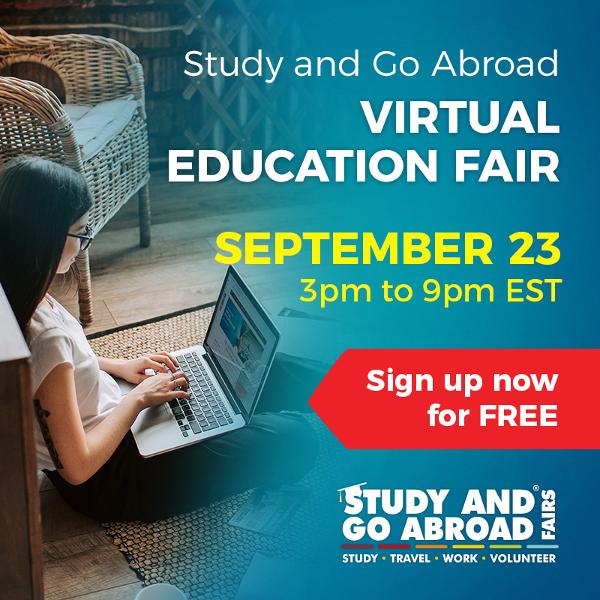 With more than 20 years of experience in matters involving the needs of the intellectually and physically challenged, the elderly, and their families,...