Get Fun (and Safe) Family Outings for This Summer!
Home Health Articles 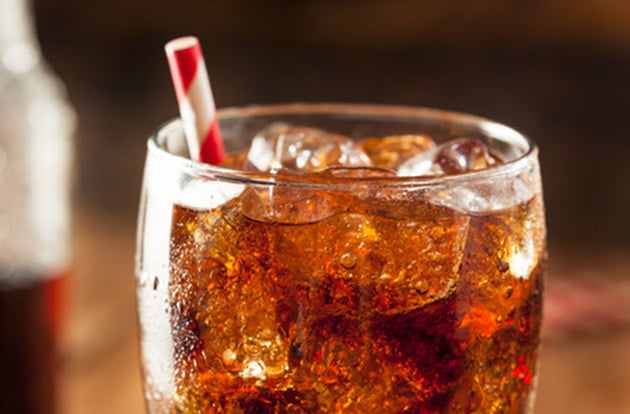 CDC Study Reveals How Much Sugar Kids Drink Per Day