Bedford Gets STEM Playground Thanks to Local Eagle Scout


Millar, a freshman at Byram Hills High School in Armonk, has been a Boy Scout since first grade. In total he has earned 36 merit badges, 21 more than needed to become an Eagle Scout. He has served in leadership positions during his time as a Scout, including den chief and patrol leader, and will soon be assistant patrol leader.

When he’s not camping in the great outdoors with his troop, Millar is an honor roll student and member of his school's debate and technology clubs. He plans on attending the National Scout Jamboree in 2017.

RELATED: Get Westchester Family Activities Sent to You 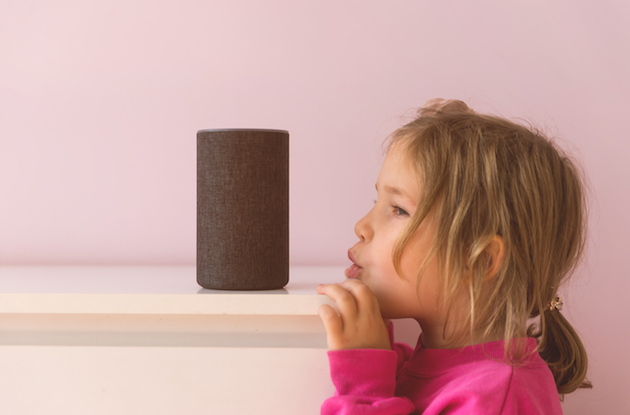 20 Fun Things to do with Alexa

Here are 20 fun things to do with Alexa with your family. 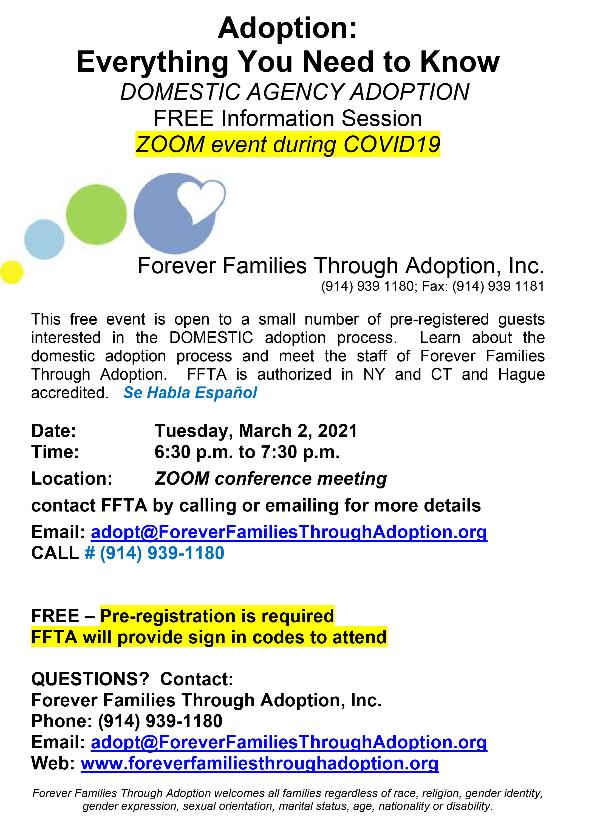 Learn about the domestic adoption process and meet the staff of Forever Families Through Adoption...