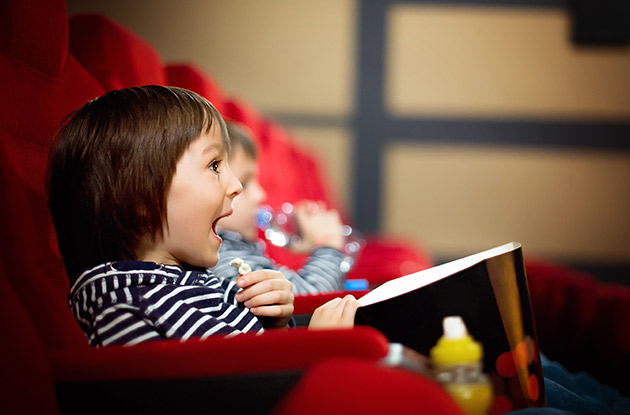 The festival will also spotlight Canadian animation and Japanese children's films in particular.


NYICFF will also host its inaugural forum on inclusion in the industry this year, shedding light on industry leaders who are taking big steps forward with their commitment to diversity and representation in children's film. The panel, called "To An Inclusive Future," will be held at The SVA Theatre on Feb. 28-29.

Japanese film's rich history and cultural will be celebrated through the Friends and Neighbors: Japan part of the festival, which will feature four feature films and one short film collection. The festival will open with Ayumu Watanabe's Children of the Sea.

For more information on this year's festival selections and to purchase tickets, head to the festival's website. 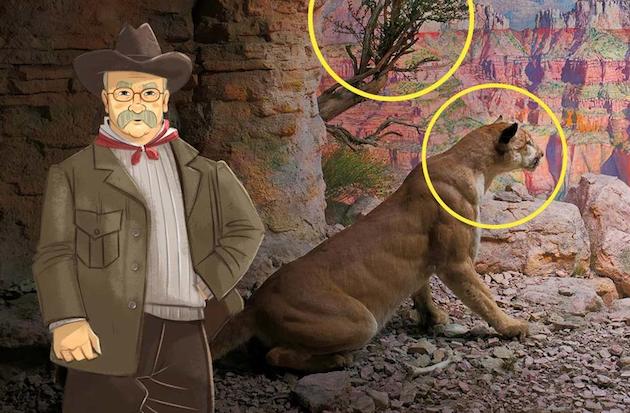 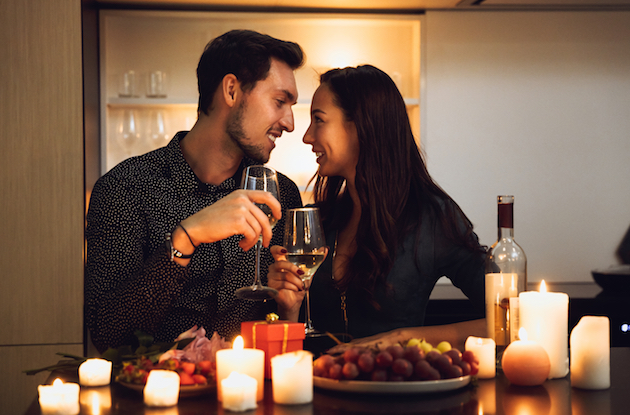 How to Plan an at-Home Date Night During Social Distancing

The COVID-19 outbreak has affected the day-to-day of all New Yorkers and parents are using most (if not all) of their time planning fun and engaging a... New York, NY The key to a love of learning and school are based on successes and the social and emotional growth youngsters' experience. Through the introduction o... Pomona, NY Under our insightful watch, campers ages 3-15 open up as themselves and have a blast as they enjoy a sleep away camp’s range of activities, facilities...