While parents are supposed to be able to track their kids’ bus routes on an app, parents report certain buses aren’t even showing up to pick kids up from school.


“It’s not working. There has not been much communication to the parents about the expectation of when the bus tracking will be working,” Rachel Saar, who has a son with special needs, told CBS2. “Putting your child who is nonverbal, who has seizures, on a bus and not knowing where they are at any given time is very stressful.”

On September 12, the DOE told CBS2 that a GPS was installed in every bus by the first-day-of-school deadline, but some systems weren’t turned on. Officials said that GPS companies would be held accountable, but CBS reports that exactly how remains undetermined. Meanwhile, the DOE’s partnership with Via will apparently not be rolled out for another year.

RELATED: Keep up with the latest NYC education news! 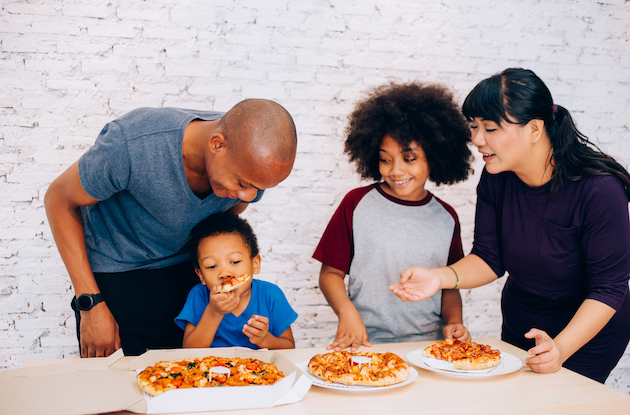 Many restaurants and organizations in the New York area are stepping up to offer free kids meals during the COVID-19 outbreak. 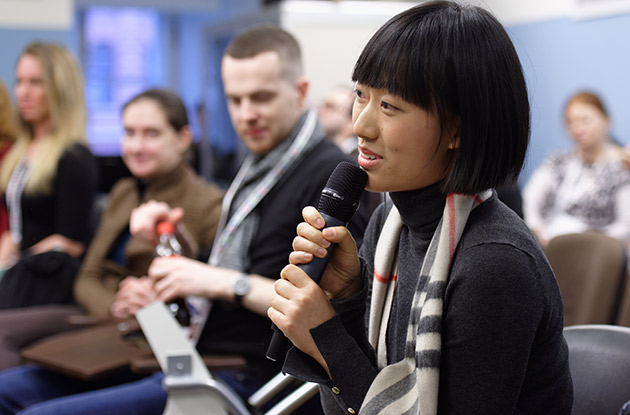 The first-ever National Student Entrepreneurs Summit will be held on April 18, 2020 at the Colden Center at Queens College of the City University of N... New York, NY The Cathedral School is a Nursery through 8th grade co-educational day school that offers a rigorous academic education in a small and nurturing envir...