Danica Baptiste and Skyler Hart, sixth-graders at Robert E. Simon School, said participating in the program has made them feel empowered when it comes to bullying. Skyler’s contribution to the table collage is of a young girl who gets bullied by boys. After completing the LeAp program, she says she is more confident.

At the kickoff event today in Morningside Park, many students said they believe the lunchroom tables will inspire those who see the exhibit.

“This table is going to inspire some people to stop bullying in schools,” sixth-grader Azariah Edwards said.

“I think the table we created is going to stop bullying because the table reminds people that we need to step up and do something about [it],” sixth-grader Breanna Ureña said.

Robert E. Simon School art teacher and artist Alix Delinois, known to his middle-schoolers as “Mr. D,” said he and his students witnessed the table transform from artwork into a form of activism.

Tables will be on display through Aug. 31 at the following locations: 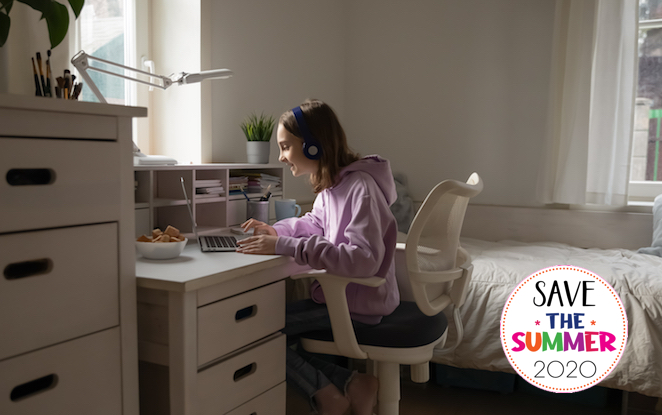 Rye, NY Playland is beautifully located on the shores of Long Island Sound. We are proud to be one of Westchester's favorite recreation areas. Our visitors ex...

The Inn at East Hill Farm

Troy, NH The Inn at East Hill Farm is located in the heart of the Monadnock Region of New Hampshire and offers year-round activities. This working farm offers ...