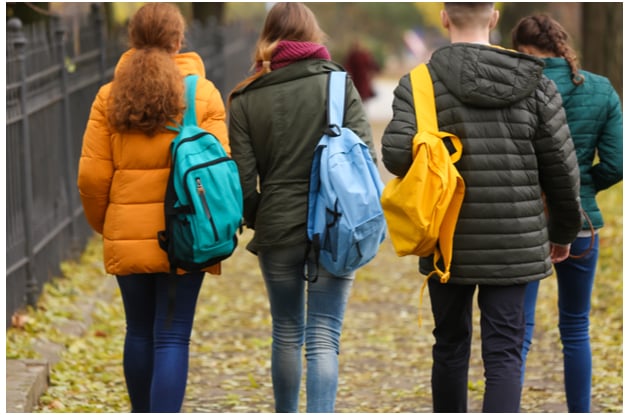 Despite a proposal to eliminate zoning options, NYC high schools will continue to give admissions priorities based on where students live


The proposed change would have been another major overhaul of the city's public school system by the mayor this year after the administration announced this fall the end of gifted and talented programs in public schools. The programs created barriers for public school students, especially those from underserved communities, according to the mayor. The gifted and talented programs will be replaced by the city's Brilliant NYC plan starting with kindergarteners in fall 2022.

According to the city, eliminating zoned schooling will expand opportunity and increase choice for all rising high school students.

It's possible that the zoning policies can be scrapped or changed by NYC's mayor-elect Eric Adams when he starts office next year. Adams' communications team did not respond to a request for comment.

For more information, visit the DOE website at schools.nyc.gov.

Celebrate Halloween at the Whitney Museum of American Art