Get Fun (and Safe) Family Outings for This Summer!
Home Family Activities Articles These landmarks are worth a visit to celebrate our country's leaders.

The Conference House Museum
298 Satterlee St., Tottenville
718-984-6046
Reimagine history at the National Historic Landmark, the Conference House. The site was built in 1680 by a British naval officer and was the sight of a major peace conference attempting to end the Revolutionary war. The house sits on a 267-acre park.

Hastings Historical Society
407 Broadway, Hastings-on-Hudson
This riverside village was incorporated in 1879 and the Hastings Historical Society preserves the artifacts and other historical memorabilia from the region. Take a walking tour with the family through the society’s “Museum in the Streets” map. Honor war veterans, first responders, and U.S. history this President’s Day.

Jacob Purdy House
60 Park Ave., White Plains
Another one George Washington's headquarters, this time during the Battle of White Plains, is now the location of the White Plains Historical Society. You can also visit the Jonathan Purdy Cemetery, whose headstones are undergoing renovations.

The DeWint House
20 Livingston St., Tappan
Touted as the oldest surviving structure in Rockland County, this Colonial Dutch house was George Washington’s temporary headquarters on four separate occasions during the Revolutionary War. The house has been restored to look like it did when Washington utilized the space, and the Carriage House is used as a museum and visitor center with exhibits including documents and artifacts from Washington’s stays.

Franklin D. Roosevelt Estate
4097 Albany Post Road, Hyde Park
Visit the home of the 32nd President, Franklin D. Roosevelt, an estate that features the FDR Presidential Library and Museum as well as the Roosevelt Home Garden. Admission is $20 and the ticket is good for two days. Children 15 and younger are free.

Washington's Headquarters State Historic Site
84 Liberty St., Newburgh
The nation's first public historic site once served as George Washington's headquarters and is famously the place where Washington rejected the idea of American monarchy. It is also where the Badge of Military Merit, forerunner of the Purple Heart, was created. Tours are offered daily.

RELATED: Subscribe to our newsletter to get the weekend's best events sent straight to your inbox! 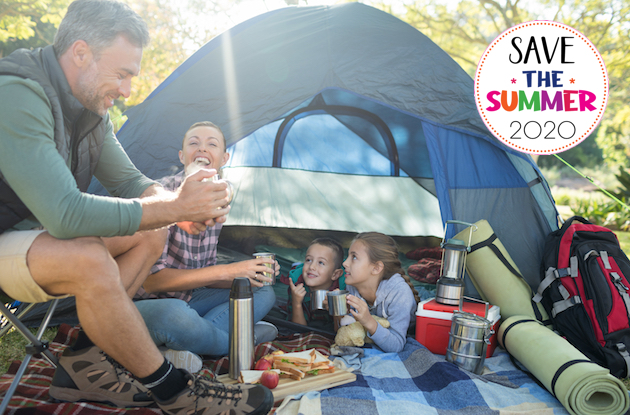 Everything You Need to Know About Campgrounds in New York

Here are 19 campgrounds in New York your family can go visit for a weekend getaway and tips for camping safely during coronavirus. 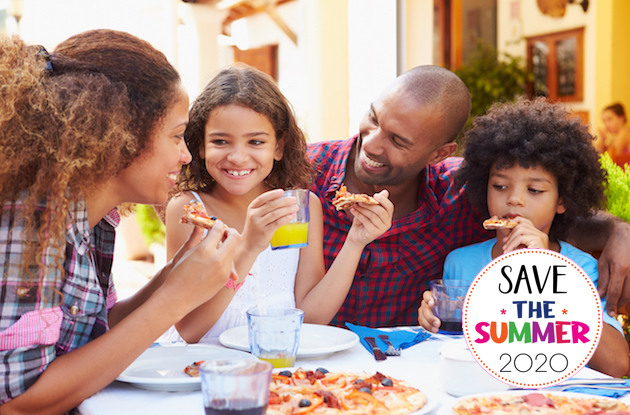 Everything you need to know about the reopening of outdoor dining on Long Island, in Westchester, in Rockland, and in New York City.

Queens, NY Fantasy Forest Amusement Park, considered 'Queens only Amusement Park' is located in The Flushing Meadows-Corona Park near the intersection of 111th...