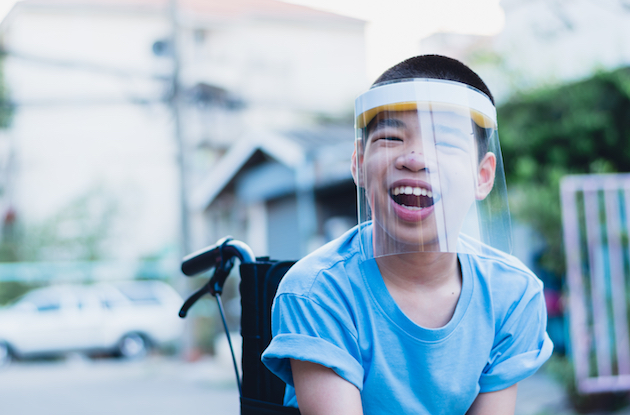 New Yorkers can now visit their loved ones living in certified residential facilities for individuals with intellectual disabilities.