This study gives more insight into the particular mechanisms that cause these harmful effects on the babies of mothers who smoke and links them to the effect smoking may have on a baby’s DNA. Although it doesn’t prove this link, it suggests how these differences in DNA methylation may be involved in the birth defects or medical problems of babies whose mothers smoked during pregnancy.

The study also found some evidence that not only infants but also older children had some of these DNA differences, which persisted if their mother smoked during pregnancy.

“Even if the reasons for these cellular changes aren’t certain, the message for patients is clear,” Paul Fowler, a director of the Institute of Medical Sciences at the University of Aberdeen in the U.K told Yahoo news. He added, “What this new study does is so strongly reinforce the message that there can be long-term consequences for their babies after birth,” according to Yahoo. 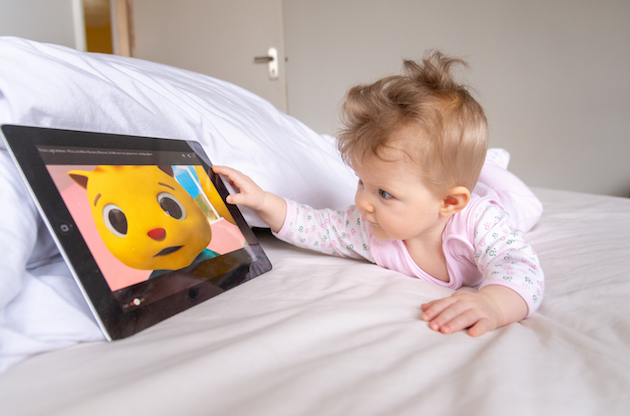 Exposure to Touchscreens and TVs Can Disrupt Infant Sleep

A new study from Oxford Academic's Sleep Research Society suggests that touchscreens and televisions are disrupting the sleep of infants. 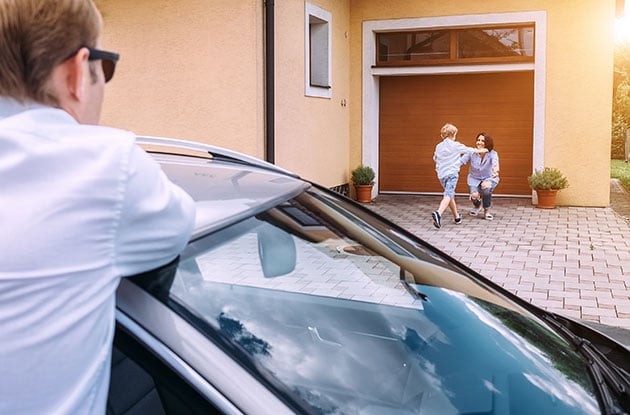 Co-Parenting in a Pandemic: Apps and Advice

Here are co-parenting apps and advice that will help your family create a co-parenting in a pandemic plan that works for everyone.