Forget dinner and a movie; make a date with your teen for brioche and SpongeBob SquarePants: The Broadway Musical.


Under the Sea Antics

Now, I know my Plankton from my Pearl, as Amelia’s two older brothers had, one after the other, lionized Spongebob and his aquatic denizens. But my daughter was walking into the Palace Theatre pretty cold. She knew who SpongeBob was, but the Nickelodeon show was never her thing. (She’d been a Victorious girl.) I wondered if she’d be a little lost, stuck on the oddball details that fans hardly noticed after a while, like the fact the SpongeBob lives on the ocean bottom, yet inside a pineapple.

I needn’t have worried. Although later on she mentioned that she didn’t get a couple of the wink-wink jokes aimed at the adults in the room—a mainstay of the Nickelodeon episodes—Amelia enjoyed the show, which she deemed “good.” (If you have a kid this age, you know they almost never gush. You have to tease together their thoughts from a handful of clues that only you would recognize. After my analysis of these, I can state with confidence she enjoyed the show.)

The show started, as most of the episodes do, with the title character, played by Ethan Slater, letting loose with his trademark cackle of a bubby laugh. Slater, in his Broadway debut, embodies an perennially-naive, energetic sponge—something I can only imagine he never aspired to, let alone anticipated, in acting school.

One of the many improbable scenarios that will confound SpongeBob virgins and charm everyone else: a crotchety octopus with a misleading name and an American Idol dream, clad in a sparkly celadon top hat and tails, dancing with a chorus of fuschia sea anemones to “I’m Not A Loser” by They Might Be Giants. Squidward Q. Tentacles is brought to life by Gavin Lee, who, say some critics, almost stole the show.

And what of my expectation that the show would be upbeat? Um, yeah. It’s a lavish, trippy, psychedelic production, reputed to have cost $20 million. It’s—nearly literally—one big giggle from beginning to end, impossibly springy, like trying to keep a cork at the bottom of your water glass. Even with the characters facing down apocalyptic doom, the set, costumes, score, and presence of Slater, who, as I recall, was never offstage, makes it actually feel like “The Best Day Ever.”

When SpongeBob, as you knew he would, saves the town by the sheer force of his optimism, bubbles and streamers, in colors that I’m sure don’t exist anywhere in nature, rain down on the audience.

Saying it was the best day, ever with my daughter would be hyperbole, but it was one of the really good ones.

Sure beat the heck out the outlets. 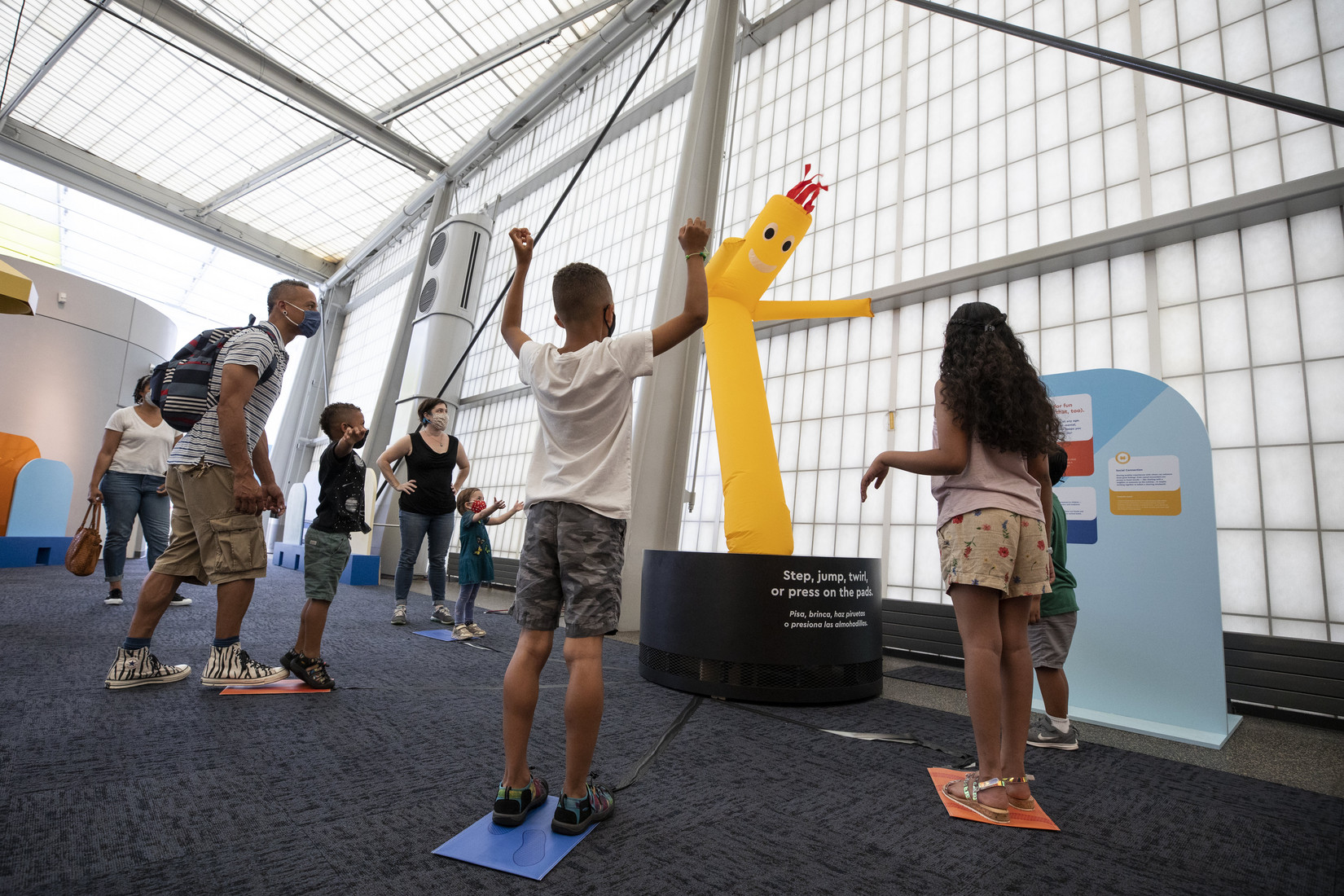 From new museum exhibits to boat rides, here's how you can enjoy a fun and action-packed spring break around the city this year. 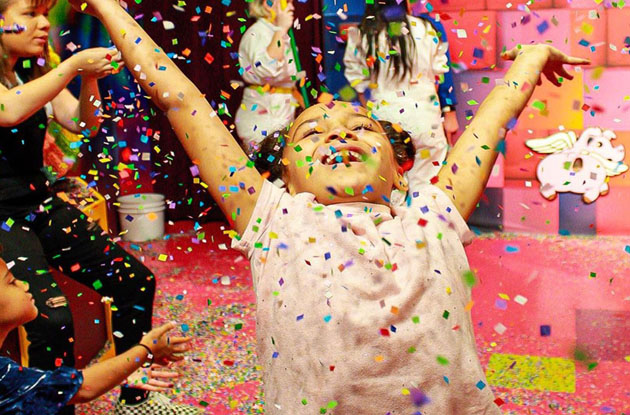 Candytopia Is Returning to NYC: Here’s What Families Will Love

Candytopia is a real-life Candy Land in NYC! With 24,000 square feet and 17 different interactive exhibits, it's sure to be your family's favorite swe...