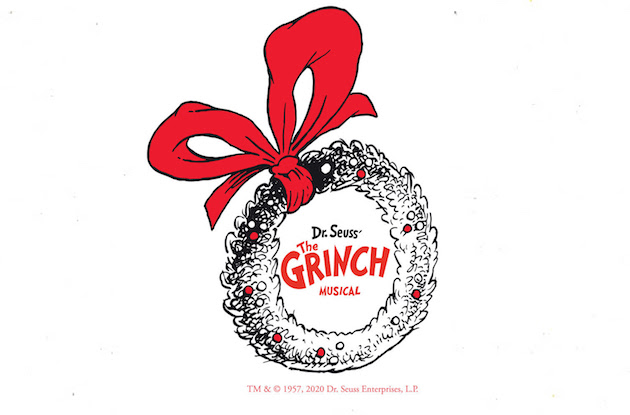 The Grinch Musical is Coming to NBC This December

NBC's musical production of The Grinch will air on Dec. 9 at 8pm EST on NBC.

The Grinch has been entertaining families since 1967 when Dr. Seuss' book first released. Since then, it has become a television special that first premiered in 1966, a live-action version starring Jim Carrey that debuted in 2000, and an animated big-screen adaptation starring Benedict Cumberbatch, Rashida Jones, and Kenan Thompson in 2018.

Dr. Seuss' famous book tells the story of the Grinch, who is a reclusive green grouch who plans to steal Christmas from the Whos in Who-ville from inside his cave. On Christmas Eve, he disguises himself as Santa Claus and travels to Who-ville to steal gifts and decorations. To his surprise, the Whos are unbothered and continue their holiday celebrations with love and joy. Brooklyn, NY Since 2005, over a thousand students have taken dance, music and art lessons with us. We started as a very small school but we are constantly growing....