The documentary tells the story of 10-year-old Elliot and his 90-year-old great-grandfather, Jack, a Holocaust survivor.


Haier notes that both the film and the installation are produced with young viewers in mind. The animation helps soften disturbing images associated with Holocaust history, while it also creates a new opportunity for emotional connection to Jack’s story and to deepen peoples’ engagement with the film.

The responses to the documentary have been incredible, Haier says. People with Holocaust history in their family find the film to be relatable, and even viewers with no personal affiliation to Holocaust history were moved by the idea of how a child can learn from an older family member, she says.

The goal of this documentary is for people, especially younger people, “to continue to have access to the history even when there are eventually no survivors left. It’s a great opportunity for younger audiences,” Haier says.

Photo: In a still from The Number on Great-Grandpa’s Arm, on view at the Museum of Jewish Heritage, Elliot looks at pictures with his great-grandfather Jack. 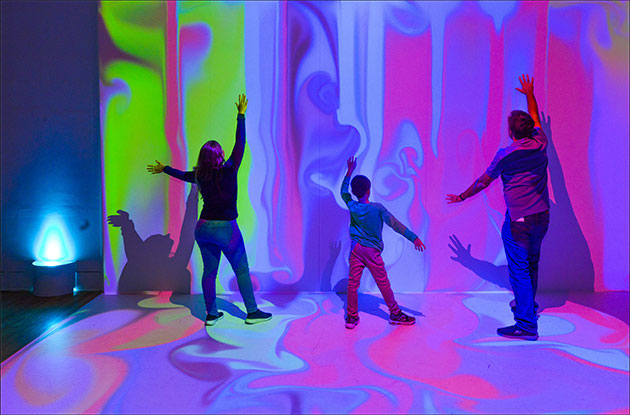 The American Museum of Natural History's newest exhibit The Nature of Color, opens on Monday, March 6 and highlights color's role in the natural world... 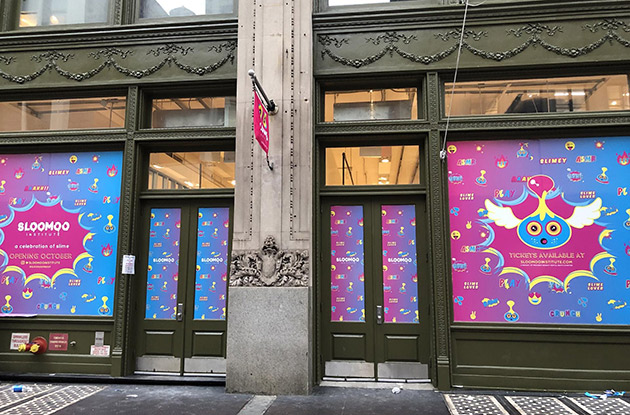 If you're in SoHo, NYC, take the kids over to the Sloomoo Institute at 475 Broadway for a day full of slime at the 8,000 square-foot slime factory. Th... Caitlin Sawicki, a former NYMP editorial intern, is a recent college graduate who will begin studying for her M.F.A. in Creative and Professional Writing in the fall. She loves going shopping, and her favorite animal is an otter. Viola you’ll have a, “Make A Pizza Party” guaranteed to deliver life –long memories for all who attend. .Chef Carl does a remarkable job of making the...

New York, NY By making dance accessible to everyone, Ailey Extension embodies Alvin Ailey's legacy that dance comes from the people and should be given back to the...