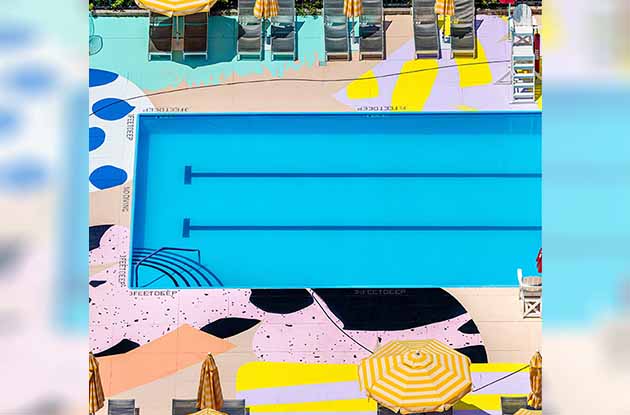 6 Things to Do on Roosevelt Island with Kids

There is so much to do on this hidden gem island that can still be done safely with your family.

The Franklin D. Roosevelt Four Freedoms Park is a 4-acre memorial to the four freedoms FDR spoke about in his 1941 State of the Union address: freedom of speech and expression, freedom to worship god, freedom from want, and freedom from fear. The freedoms are presented throughout the parks structure. Although the park is small, the beautiful view of the city skyline gives the park every reason to set up events throughout the summer! Whether you’re coming to watch the sunset or participate in activities, this park is the perfect fit for all families!

The 7-acre park with lawns, gardens, and waterfront views is in between the new Cornell Teach Campus and Four Freedoms Park. While South Point Park is perfect for a picnic, a game of catch, or anything else you can think of, it’s also home to the Roosevelt Island Summer Outdoor Movie Series, which features a film, trivia contests, food vendors, and music.

Since you got to the island by air, what better way to return home than by water? The NYC Ferry has a landing on Roosevelt Island (on East Main Street, east of Tram Plaza), and has stops in Astoria and Long Island City in Queens, as well as in Midtown East and Wall Street in Manhattan. Author: Dasha Kofman, a rising senior at Binghamton University, is an editorial intern for NYMetroParents. When she’s not writing poetry, she can be found researching the best brunch spots in Manhattan to catch up with friends, exploring the vast world of NYC pop-ups, or stuffing her face with any and all types of sushi rolls. See More New York, NY Your child’s academic success is our highest priority! Comprehensive tutoring services for students of all ages and grade-levels. With our experience ...