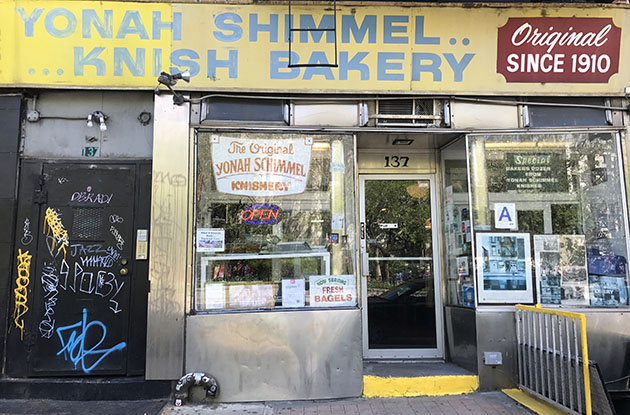 Things to Do That are Uniquely New York

Bryant Park ice skating and winter village returns in 2022 and offers lots of shopping and dining options for families to enjoy.