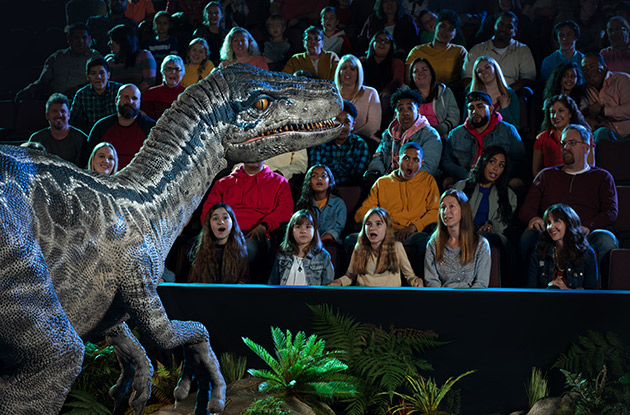 The larger than life show is coming to Brooklyn, Long Island, and Newark, NJ!


In addition to the dinosaurs that will grace the arena, Jurassic World will feature a changing projection backdrop to really set the scene, the world famous movie score, a set that will mimic the jungles of Isla Nublar, edge-of-your-seat stunts, and an original storyline, all portrayed by a cast of actors meant to reinvent the movie cast.

Tickets can be purchased now at the Jurassic World Live Tour website.