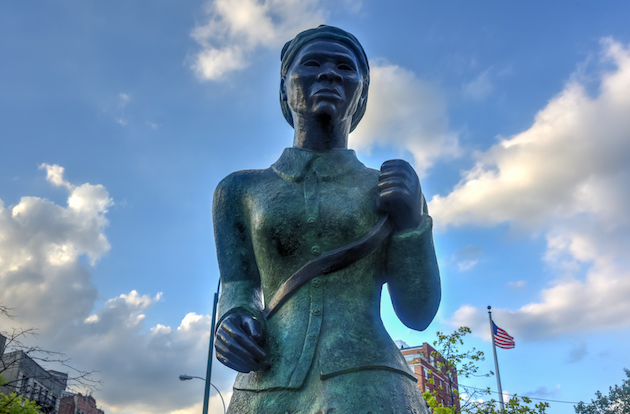 These African American museums and landmarks will teach families about our country's Black history. Author: Catherine Patwell is a student of journalism and Italian at Hunter College. When not studying, she is running along the Hudson River, reading cookbooks, or plotting her next travel adventure. Catherine currently resides in Manhattan. See More At Super Soccer Stars + Pro Soccer Kids, we use the soccer ball as a vehicle to help children not only improve their soccer skills, but develop self-c...