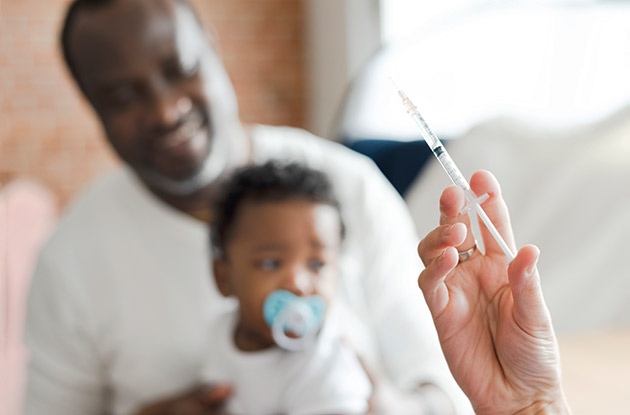 Why Are Parents Still Refusing to Vaccinate?

With the ongoing coronavirus pandemic and the new vaccines developed by Moderna and Pfizer, vaccination is a hot topic amongst parents.


Similarly, because children generally receive the flu vaccine at a time of year when they are picking up other illnesses, people have grown to believe the vaccine can cause the flu. That’s impossible, Dr. Sinyor says, because the vaccine does not carry the flu virus.

Another common misconception is there is mercury in vaccines. However, in 1999 the Food and Drug Administration and the U.S. Public Health Service removed thimerosal (a mercury-containing compound used as a preservative) from all vaccines except multi-dose vials of flu vaccine. Aluminum, an element that is present in vaccines, has also caused worry among parents. Not only has aluminum been safely used in vaccines for more than 70 years, the amount used is similar to that found in 32 ounces of infant formula, according to Dr. Sinyor.

Unfortunately, these myths are still widely circulating. The list of celebrities who have spoken out or expressed concern about vaccinations includes Jessica Biel and Jenny McCarthy. The latter has been claiming for more than 10 years that her son’s autism was caused by a vaccine. “I would venture a guess that the spread of false information through social media, celebrities, and anecdotal stories of friends who claim to have been harmed by vaccines all contribute to parental fear and distrust of vaccines,” Dr. Sinyor says.

The truths about vaccines

The main misconceptions aside, there are potentially concerning aspects of vaccines that are valid. For example, some shots have an effectiveness rate as low as 30-60 percent, which has long upset parents. But, as Dr. Sinyor says, “if I told you I could give you a shot with minimal side effects that would reduce your chances of getting into a car accident by sixty percent—or even thirty—would you not take it?”

Another upsetting truth? Not all children will develop immunity after a vaccination, according to Robert Segal, M.D., founder of Medical Offices of Manhattan. However, this does not discount the fact that 85-95 percent of children do. And finally, “in very rare cases, vaccines can cause allergic reactions. It’s important that parents tell their doctor of any history of allergies,” Dr. Segal advises.

While vaccines are not perfect, they are still widely administered. In fact, in light of the recent measles outbreak, the list of doctor’s offices, day cares, schools, and other children’s facilities that will exclude your child if unvaccinated is growing, according to Dr. Segal. In August, the Supreme Court of the State of New York instated a ban on religious exceptions to vaccines for school attendance. New York is now 1 of 5 states that have banned religious vaccination exceptions.

This is a good thing; all the doctors we spoke to agree. After all, vaccinations are our best protection against potentially life-threatening illnesses. Choosing to forgo them significantly increases the risk of making not only our own children sick, but also spreading illness in our community, Dr. Karp says. 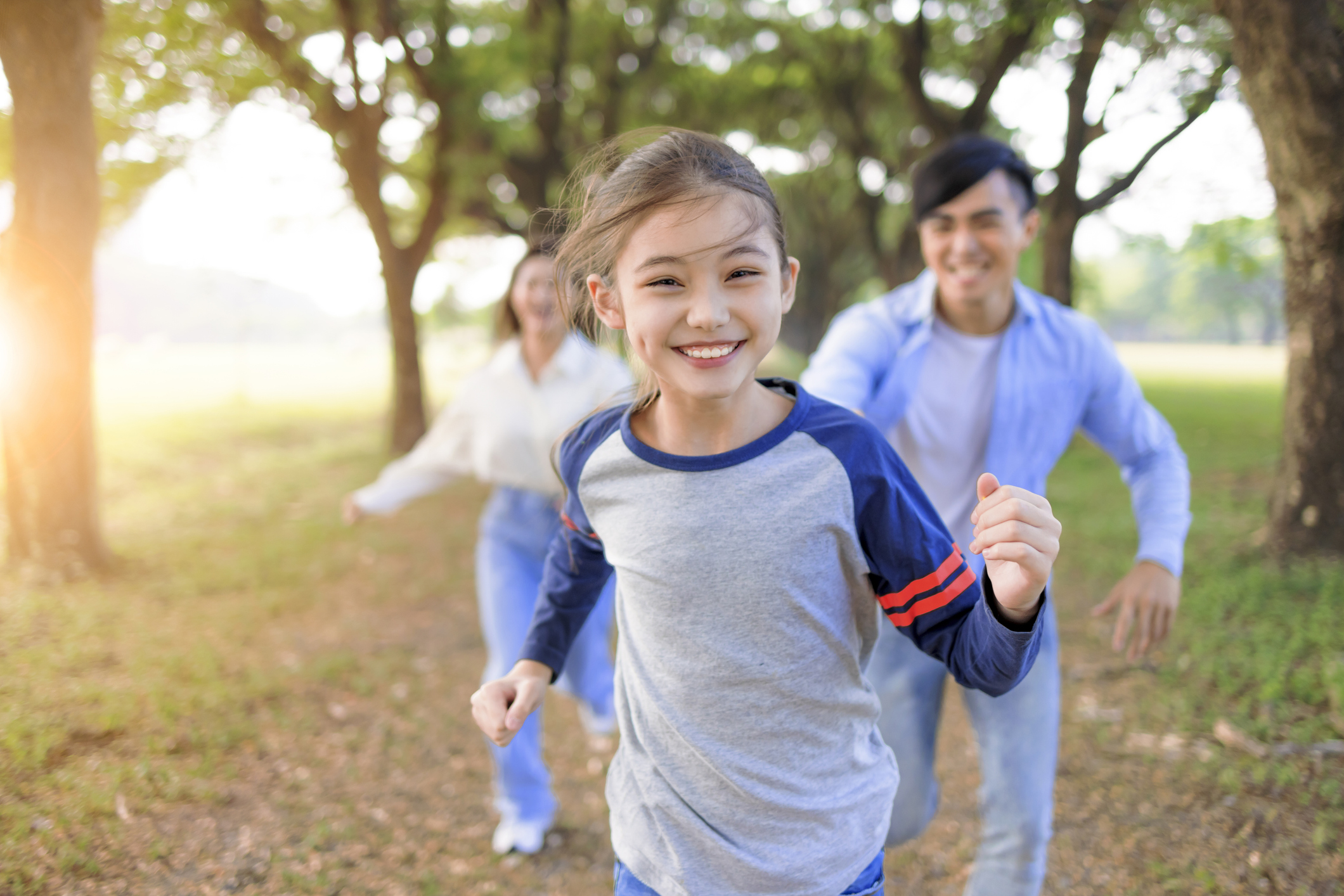