The 2010 Nassau Coliseum Fair, the largest event of its kind in the New York metro area, will take p

Meet the underwater animals making their debut at the Atlantis Marine World Aquarium in Riverhead, N

We sat down with Holly Xerri, Long Island mom of two and creator of the Camiband, to find out where

Long Island mom Dr. Ellenmorris Tiegerman is the founder of three schools for language development i

Since June is Strawberry Month, there's no better time for families to visit Long Island's North For

Smithtown mom Donna Walther is the owner and founder of Puppy Personal, Inc., a company that produce

Anila Nitekman, a Greenlawn resident and mother of two, talks to us about how she invented the Tiny

Rebecca Lesser, the East Patchogue, NY, mom who founded The MatSack, Inc., was inspired to reinvent

Port Washington mom Shelley Goodman talks to us about what it's like running her own business, Ferne

Check out these family- and kid-friendly events scheduled for the month of January in Queens.

Read about Jennifer Paretta of Wantagh, Long Island, a stay-at-home mom who started her own eco-frie

For the first time ever, Ringling Bros. and Barnum & Bailey Circus have set up their big top on the

Amidst the beautiful setting of the apple orchard at Queens County Farm Museum, families can watch i

John Aniston spoke to us about the importance of the message of the new children's book, "Loukoumi’s

Where to: Amusement Parks In & Around NY

'Bob the Builder™' Returns with a LIVE Show for Kids!

Back on a U.S. tour for the first time in five years, Bob the Builder and his machine team take kids From two World Fairs, to the New York Mets’ games, to the U.S. Open, the largest park in Queens is r

Whether by car, the F train, or a sky ride on the tram across the East River, families can visit Roo

Karen Mason, Broadway star of 'Sunset Boulevard,' 'Mama Mia,' and 'Hairspray' is joining the staff a 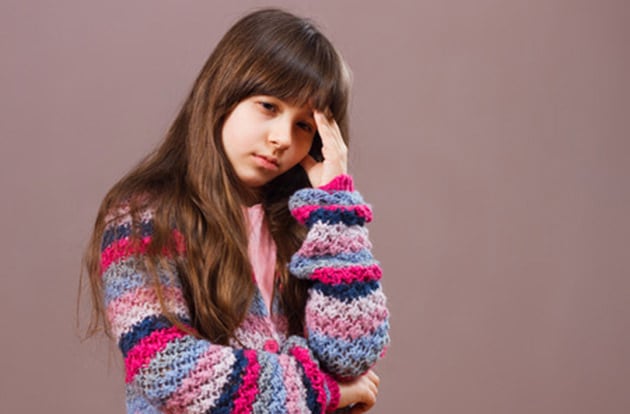 How to Know When Head Injuries Are Serious

Natasha Richardson's death shocked the world. As a parent, it's important to be able to detect sympt

One of the most famous of Scheherazade’s 1001 Tales of the Arabian Nights, Aladdin and the Wonderful

The New York Hall of Science is devoting a whole weekend to an unforgettable Earth Day Celebration!

Catching Up With Andrea McArdle - The Original 'Annie'

She hasn’t been Little Orphan Annie for 32 years, but that role was only the beginning for New Roche

Your child can’t stop coughing. Is it a cold or something worse? What can you do to make them feel b

Sing Along with Lomax: The Hound of Music on PBS

Kids will have plenty to sing about when they watch “Lomax: The Hound of Music,” a new children’s mu

A Musical Calling - Josè Limòn, The Making of An Artist