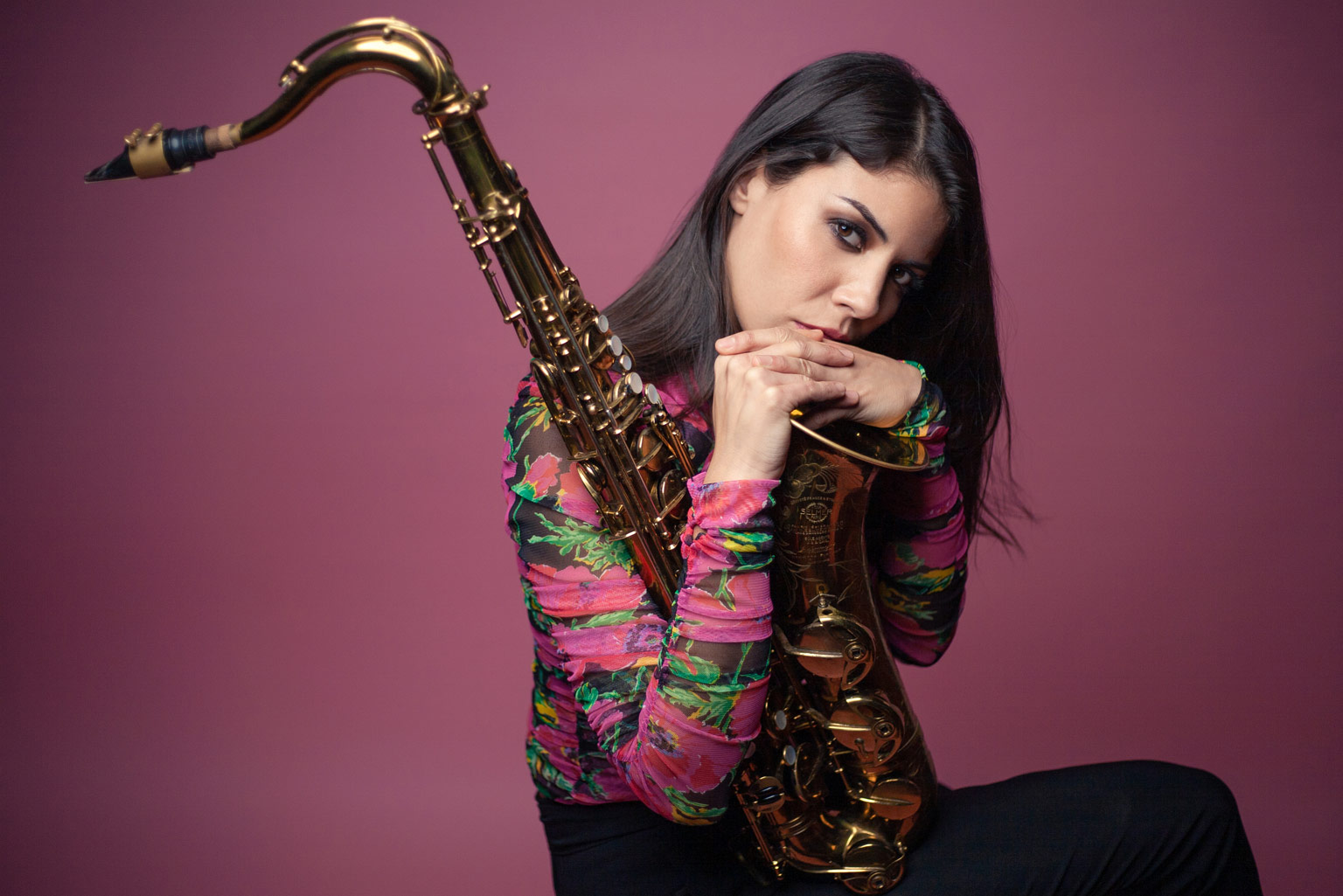 Grammy-nominated saxophonist and composer Melissa Aldana — declared to be “cultured, emotionally weighted [and] purposeful” by The Boston Globe, recently released the album 12 Stars, her debut as a leader on the Blue Note label. Hailing from Santiago, Chile, the 33-year-old Brooklyn-based tenor player was featured on the cover of the March 2021 issue of the New York City Jazz Record and has already established an international reputation for her visionary work as a bandleader. Aldana plays Caramoor’s Music Room with her stellar quartet.

Other Events at Caramoor Center for Music and the Arts

About Caramoor Center for Music and the Arts

Caramoor Center for Music and the Arts is a destination for exceptional music, captivating programs, spectacular gardens and grounds, and wonderful moments with friends and family. It enriches the lives of its audiences through innovative and diverse musical performances of the highest quality. Its mission also includes mentoring young professional musicians and providing educational programs for young children centered around music.

Audiences are invited to explore the lush grounds, tour the historic Rosen House, enjoy a pre-concert picnic, and discover beautiful music in the relaxed settings of the Venetian Theater, Spanish Courtyard, Music Room of the Rosen House, and the magnificent gardens.