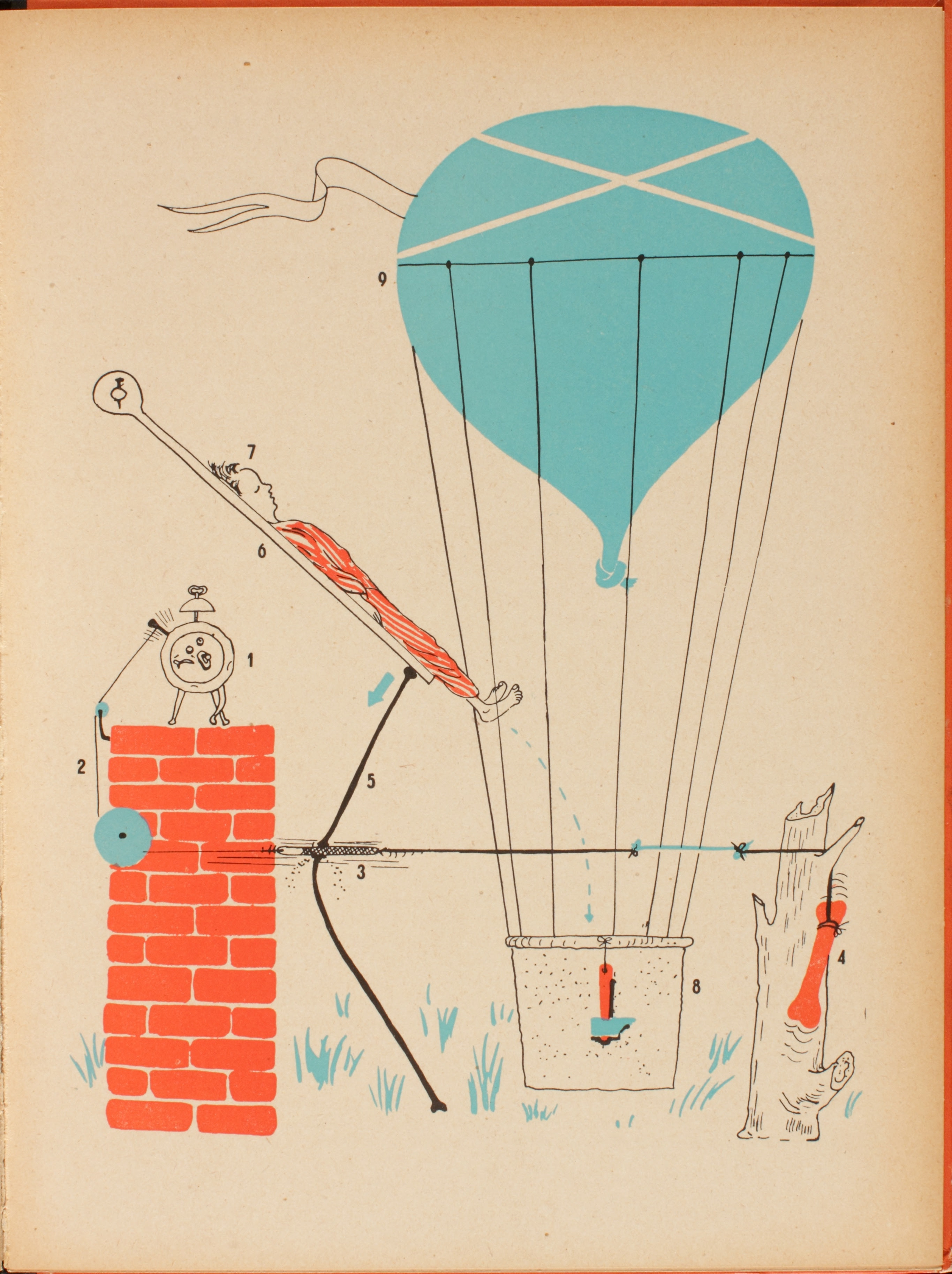 Bruno Munari: The Child Within

The Center for Italian Modern Art (CIMA) presents Bruno Munari: The Child Within. The show will focus on Munari’s children’s books and will demonstrate how his experimental and commercially produced publications expressed his wide-ranging ideas about the possibilities art offered to communicate visually. Play is at the heart of even Munari’s most serious production, and his work across genres, formats, and disciplines is all of a piece. Bruno Munari was an artist, inventor, graphic designer, and a designer of objects. The totality of his work can perhaps be best understood through the lens of the children’s books he wrote, designed, and illustrated. These books bring together his ideas regarding art, design, and pedagogy in an accessible form. It was Munari’s goal to develop a purely visual language that fostered new modes of communication, often without needing words. In the 1940s he started to create his series of “unreadable books,” completely devoid of text, but full of tactile and visual expression. From these, he removed the elements readers traditionally identify with books: title, author name, copyright pages, table of contents, running text, etc. His goal was to emphasize the grammar of the book as object, through its form, color, proportions, and rhythm. The “unreadable books” featured a wide variety of colored pages, paper stocks, textures, formats, and shapes. They might be pierced by threads and marked with spots or lines or create a kinetic illusion through transparent or overlapping pages. These books were not designed just to be seen, but as objects with which to interact playfully and imaginatively. Between 1945 and 1968 Munari produced a remarkable array of books that exemplify the ideas and achievements of his broader career: an unerring graphic sensibility, elements of surprise and humor, and a fluency with the mechanics of book-flaps and holes within pages, which contribute to the narrative qualities of these publications as much as their words or images. Munari’s books for children weave together all the threads of his theoretical and creative practice, thus, the show at CIMA will underscore the artist’s various areas of activity through these works. For a contextual framework, the exhibition will also feature artist books from other cultures, including Russian revolutionary children’s books that played a role in Munari’s own formation and approach to the genre. Furthermore, the presentation will include artworks and design objects by Munari that share themes — as well as visual and formal connections — with his children’s books.

About Center for Italian Modern Art