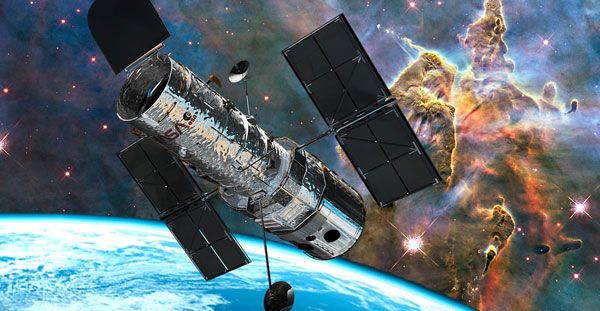 The Hubble Traveling Exhibit is a 2,200-square-foot exhibit that immerses visitors in the magnificence and mystery of the Hubble mission and introduces the James Webb Space Telescope. The exhibit features a scale model of the Hubble Space Telescope as well as several “satellite” units that not only provide viewers with a hands-on experience with the same technology that allows Hubble to gaze at distant galaxies but also feature Hubble's contributions to the exploration of planets, stars, galaxies, and the universe.

Other Events at Cradle of Aviation Museum

About Cradle of Aviation Museum

Long Island's air and space museum, Cradle of Aviation Museum is dedicated to preserving Long Island's rich aerospace heritage of discovery and to inspiring future generations through science and technology.