100+ Things to Do This Summer - Read the Guide Today!
Home Calendar Fairs & Festivals
Family Calendar - Search for Kids' Activities in Your Area

Want more great events like this? Get the Scoop! 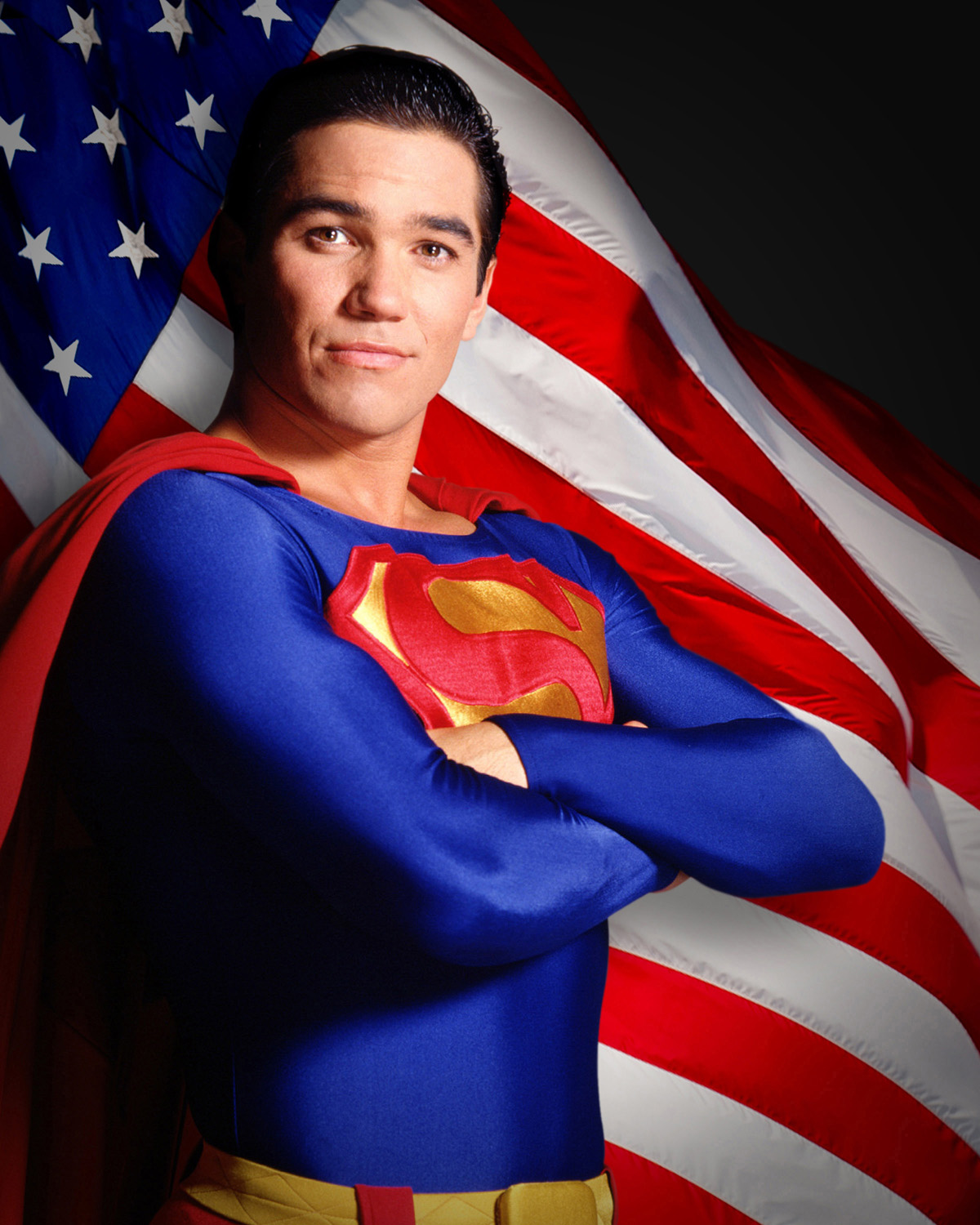 Eternal Con, Long Island's original premier Pop Culture Comic Book and Cosplay convention, makes its return this summer for its eighth year, bringing with it a two-day extravaganza. Both days, comic book and super hero fans will have the rare chance to meet and mingle with some of their favorite characters from TV and the movies. Show attendees will have the opportunity to meet, take photos with and receive autographs from some of their favorite actors and actresses from TV and film. This year, in conjunction with the 80th Anniversary of Captain America, actor Reb Brown, star of the 1979 “Captain America TV Movie,” will be among celebrity guests at this year’s Eternal Con. Also appearing are Dean Cain, who is best known for his dual role as Clark Kent and Superman in the 1990s TV series, “Lois & Clark: The New Adventures of Superman,” and Ray Fisher, who portrayed Cyborg in 2016’s “Batman v Superman: Dawn of Justice” and in 2017’s “Justice League.” More celebrity guests will be announced as Eternal Con approaches. Also returning will be Eternal Con’s Cosplay Contest, a unique homemade costume construction event held with a pre-judging session and a walk-through display. Judges will be looking at the costume itself, the workmanship, design, and inspiration. This will be open to groups and individuals as well as experts and novices, who will wear as costumes that are representative of well-known mainstream characters or are self-creative originals. All genres are welcome, including film, television, theater, comics, video games, sci-fi, anime, horror and unique creations. On Sunday, August 8, Eternal Con will host its “Kids Day” that will include “Youngling Training” where children will be invited to join the NY-Jedi instructors in a supervised training session to learn basic Light Saber choreography and technique. All children participation will receive a free Jedi Diploma. Little Princesses, Jedi and Superheroes will show off their costumes during a “Kids Costume Showcase” at noon. They will also have the chance to meet with artists, writers and other professionals in the comic book industry as well as many of the superheroes attending Eternal Con while watching watch live illustration demos and creating their own works of art. Throughout the weekend attendees will have the opportunity bring their own Portfolio Reviews, engage in gaming tournaments, participate in informative panels and view Eternal Con’s popular Car Show featuring such iconic movie vehicles as the DeLorean time machine from “Back to the Future,” K.I.T.T. from “Knight Rider,” a Jeep from the original “Jurassic Park,” the V8 Police Interceptor from “Mad Max,” along with several incarnations of the Batmobile, among others. Attendees will also enjoy an expanded art show, cosplay groups, special performances as well as a vendor room with over 200 tables of comic and superhero related toys, jewelry, clothing, costumes and collectibles – both new and vintage. More attractions and special events are being added and will be announced closer to the show.